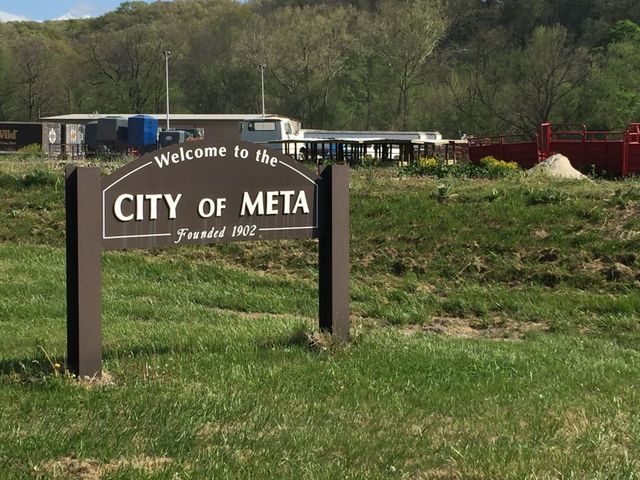 META - Residents in the small town of Meta woke up to a police warning Tuesday morning, saying a suspect was still on the loose after leading police on a multi-county car chase.

It started in Maries County, traveling through Osage County before ending in Cole County, according to the Maries County Sheriff's Department's Facebook page.

The suspect crashed his car in Meta and ran off, and authorities still can't find him.

Deputies uncovered stolen property, a shotgun, and ammunition inside the suspect's car. They were then able to locate fingerprints and DNA.

However, the residents in the small town were unconcerned by the police warning.

Linda Stump was outside gardening hours after the warning was issued.

"This morning they were telling us to lock up our cars and lock up our house but the size of my house, there's no way I am going to be able to lock it up, but I have dogs, so that's a good thing," Stump said.

Cassidy Moore was getting a haircut on Main Street and seemed to be having a normal day.

"People are still going about their day to day lives, not going to try to show fear or anything," Moore said.

KOMU 8 talked to dozens of residents who had no comment on the issue and were going about their day-to-day lives.

The Maries County Sheriff's Department said it is following up on several leads.