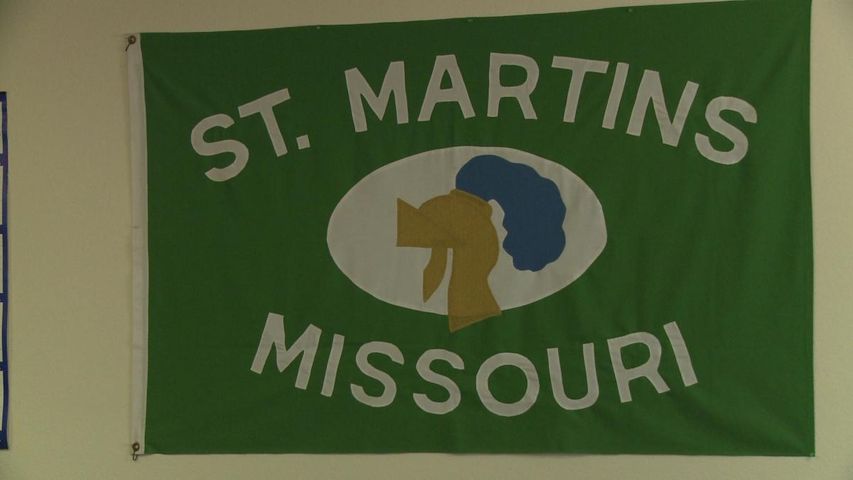 ST. MARTINS - Cole County residents were quick to talk Thursday about annexation plans for land lying between Jefferson City and St. Martins. But city officials in the town of about 1100 did not talk about the plan.

St. Martins annexed an area just south of Binder Lake that was in unincorporated Cole County. Now, Jefferson City has drawn a line just west of Binder Lake as an area where neither it nor St. Martins can annex any more land.

"We wanted to kind of come to an agreement on a line where we can both annex to and not impact the other negatively," Jefferson City Counselor Drew Hilpert said.

"I guess [Jefferson City's] trying to get them you know, annex them," Cole County resident Bob Siebeneck said. [They] get more tax dollars. That's what they're trying to do."

The city has received a contract from Jefferson City to keep its sewer rate at the same amount. That would require St. Martins to not annex any more land west of the line drawn.