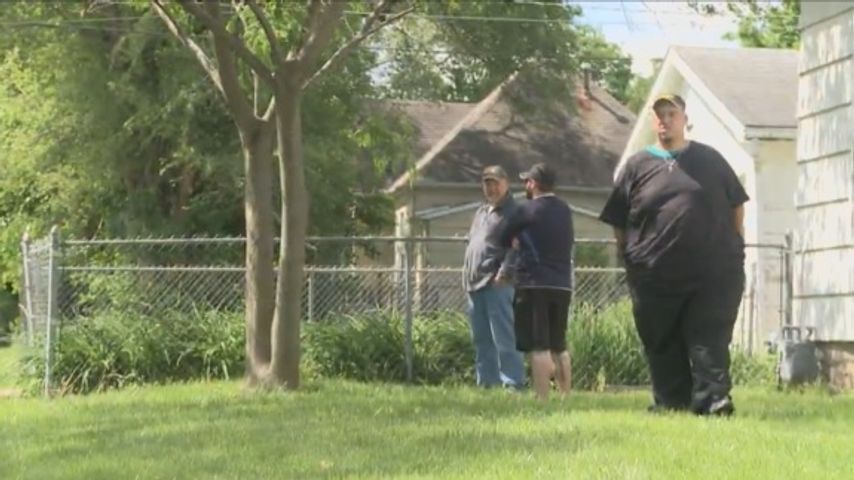 SEDALIA - Residents voiced their concern Thursday over their safety following the search of James Horn.

Earlier in the afternoon, law enforcement officers confirmed they did not find their suspect in a search of three houses in Sedalia where they believed James Horn may have been holed up Thursday after the murder of a woman he had previously kept captive in a box for four months.

Cate Windlow said she believed Horn had an acquiantance help him escape before police arrived to the house.

"I don't believe he could come and gone all by himself. He obviously knew someone and left the car here to lead the police here while he ran off somewhere else," Windlow said.

Bret Turns knew the sister of Horn Jr. and said he was shocked to here the news.

"I'm surprised he would go down and commit that kind of act and then come back to where he held her. That's ridiculous but it is what it is," Turns said

Other residents believe that Horn is not in Sedalia anymore.

"This man is long gone and will probably not be returning anytime soon," Tim Berns said.

As of Tuesday night police have not yet found Horn.