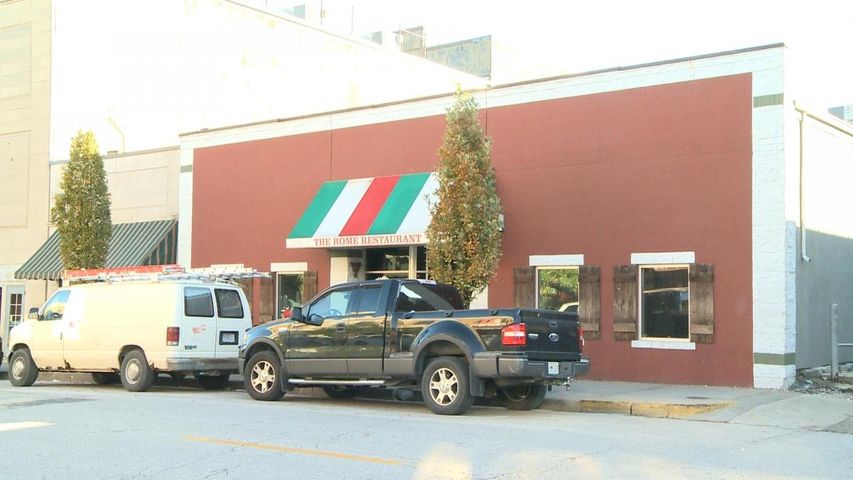 COLUMBIA - A demolition process that was supposed to begin Friday has been pushed to Monday.

The owners of The Rome restaurant decided to delay tearing down the exterior of their 50-year-old building, because of the Mizzou football game.

"We won't be shutting down the sidewalk due to the weekend football game, which brings a lot of traffic along with it," owner Cory Hodapp said.

He has been working on reconstructing the inside of the building since August. This includes removing wall and floor panels.

He will wait until Monday to begin tearing down the roof and the outside of the building.

Once the demolition begins, the sidewalk will be closed, forcing pedestrians to use a walkway through the parking stalls.

Hodapp said he plans to demolish everything except the wall that connects his store to Booches.

He also said that most people misunderstand what this process entails. "Some people envision that there'll be a wrecking ball down here," Hodapp said. "That's not the case. It will actually be as quiet and clean as we can make that."