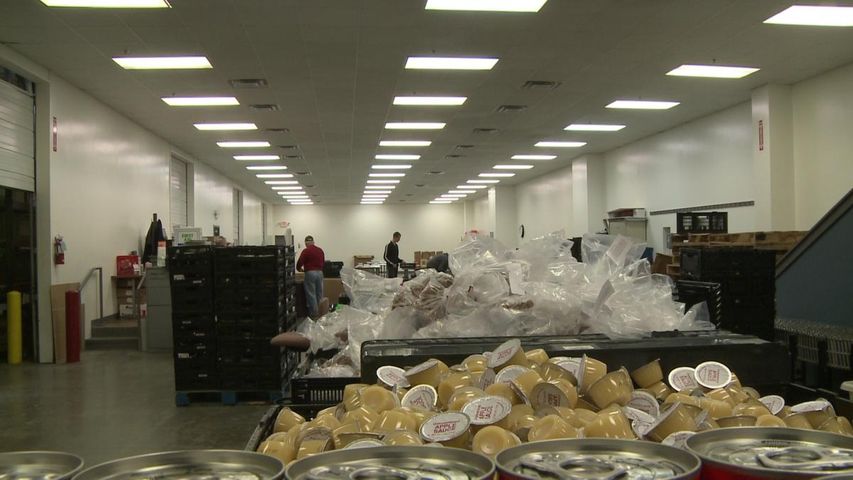 COLUMBIA- Starting Friday, a dinner for two can buy a week's worth of food for a school kid.

The first mid-Missouri Restaurant Week kicks off Friday and runs through January 22.  Several restaurants across Columbia, Jefferson City, and Rocheport are donating a percentage of the price of certain meals to the "Buddy Pack" Program.

Participating restaurants created a special promotional menu for the week with lunch and dinner options between ten and thirty dollars.  Ten percent of the menu price will be set aside for the Central and Northeast Area Food Bank.

The food bank will use the money to fill backpacks with food and distribute them to underpriveleged students.  The backpacks go to children who do not have enough to eat at home over weekends or holiday breaks.

The Mid-Missouri Food Bank's Buddy Pack program started in 2005 and now serves 8,600 students.  More than 136 schools in 32 counties participate.  Students return the empty backpacks to school after the weekend for a refill.

The food bank boss told KOMU 8 the price to fill a backpack is $150 dollars a year.  The project is one of the organization's most expensive, costing $130,000  per year.

This is the first year the local restaurants have supported the Buddy Pack project.