Results are in for the state audit on Huntsville 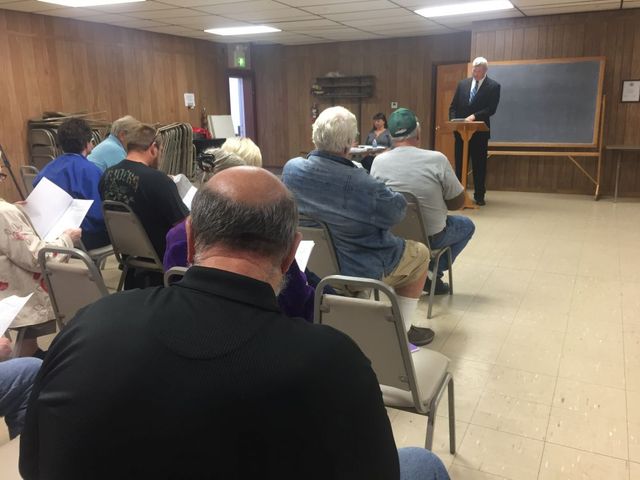 HUNTSVILLE - The City of Huntsville received an overall rating of "good" on its first audit. Concerned citizens started a petition and got 237 signatures to proceed with the audit. The audit covers finance and operations for the city.

The audit found that the park and recreation advisory board is not operating in compliance with city codes. Some of these issues included: The park board president being removed from his position without consent from city council, park board meeting minutes were not submitted to the city clerk, and an annual financial report has not been submitted to the city council in at least 10 years.

The cemetery controls and procedures was also a topic discussed. The city council approved cemetery rates in May 2014 without preparing a statement of costs or maintaining documents showing how the rate was calculated. In 2014 the city voted to increase rates in May of 2014. But, the city council did not adopt new ordinances until February 2015.

The annual budgets did not contain a budget message and debt service information required by state law.

With city procedures, the city council has not established adequate procedures to ensure all candidates for the councilperson position are qualified to run.

They mayor of Huntsville, Debbie Webster, said she is pleased with the results, and she is looking forward to moving forward with the city's procedures.

But not everyone was happy with the results. Resident Tom Bawden was one of the original people who started the petition, and he said he's not happy because he still believes there may be some misappropriation of funds.

"I would like to see some more elections. We just don't feel the city is being managed properly," Bawden said.