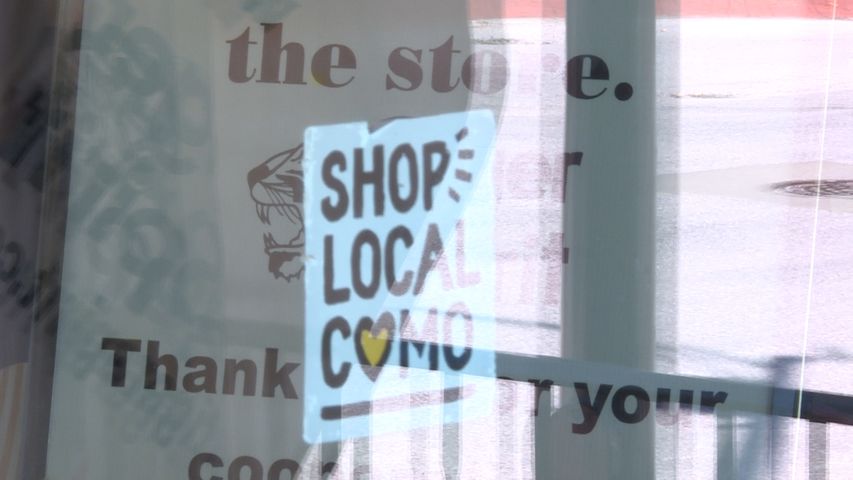 "We get used to the ebbs and flows," Dillard said. "We hope that everybody has successes, the hotels, the restaurants and of course retail."

There were visibly more people downtown shopping and grabbing lunch as more than 4,000 new students moved in Wednesday.

Sparky's Ice Cream employee Ryan Matticker said the ice cream joint's busiest time is during the summer when a lot of students aren't around.

"We rely on the students a good amount," Matticker said. "But we always have townies, too."