Revenue Department Could be Forced to Delete Database 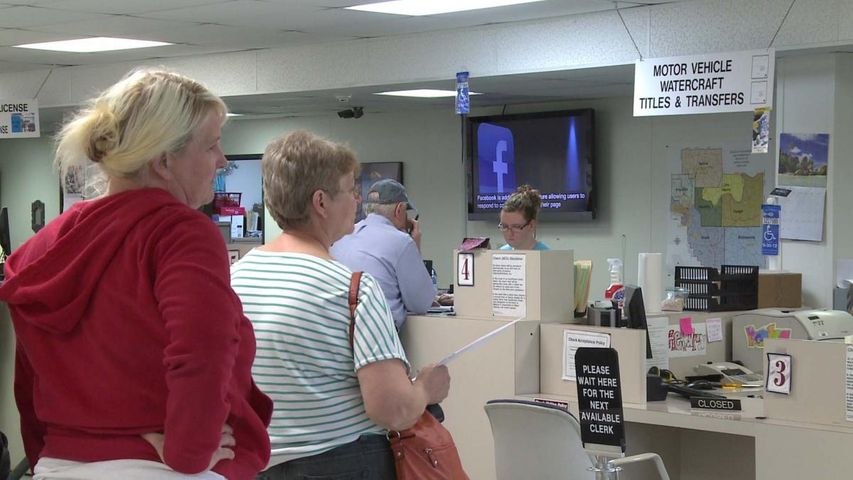 JEFFERSON CITY - The agency that issues state IDs may have to delete its new database of private documents under a bill a house committee passed Monday.

The bill, which passed the senate on April 16, prohibits the Missouri Department of Revenue from scanning or retaining any kind of identifying documents from people who apply for state-issued IDs, such as drivers' licenses. The bill would also require the agency to destroy any documents it has collected by the end of 2013. Bill sponsor Sen. Will Kraus, R-Lee's Summit, said the database's existence makes Missourians' private data, including images, Social Security numbers and birth certificates, vulnerable to hacking.

During the hearing, Richard McIntosh, a lobbyist for MorphoTrust USA, which manages the database, warned lawmakers the bill was written very broadly and could make Missouri a haven for people seeking fraudulent state IDs. McIntosh also said databases that hold images can be of use to law enforcement, as in the case of the suspects in the Boston Marathon bombing, where license photos of the suspects were used.

Monday's vote on Kraus' bill is the latest development in a controversy over how the department uses Missourians' private data when they apply for state IDs such as drivers' licenses. The department began requiring anyone applying for or renewing a state ID to present several documents which are then scanned into a central database. The agency has insisted the measure is meant to prevent fraud, but lawmakers of both parties are concerned the database violates Missourians' privacy rights.

The bill now heads to the house floor for further debate. If it passes the house, it will have to go back to the senate because of changes made during Monday's hearing.