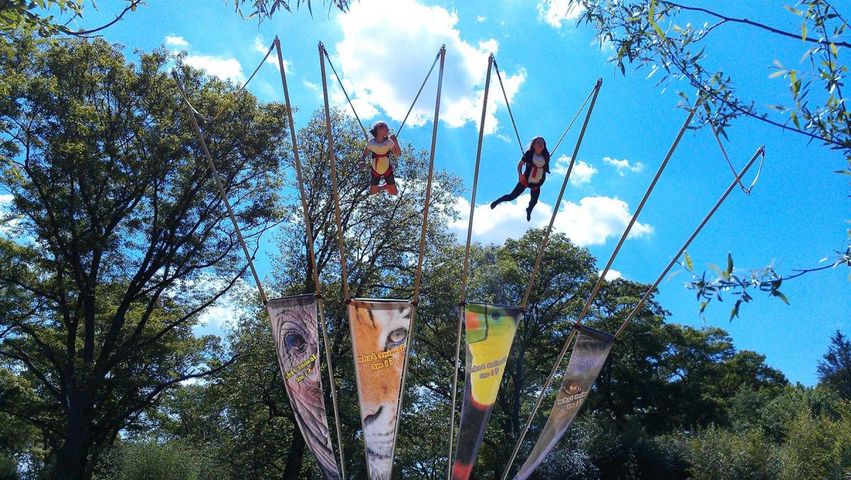 Many community members were upset when the news that four summer camps throughout Missouri would no longer run due to funding issues.  A Facebook page with nearly 3,000 likes was made to encourage community support to save the camps.  A petition was also created to reopen the four camps.  It reached 1,500 signatures as of September 24, 2014.

Below is a map of all four locations where the camps were previously held:

But, among all this anger, Reverend Garrett Drake is making an effort to accommodate the 2,075 campers in a different way.

"One of those possibilities is to expand and reach into our mobile camp program," Drake said.  "Which will bring the camping program to the rural communities and also the inner city communities throughout the state of Missouri.""

According to a statement released by the church, the new camps will "go where children are, rather than asking children to go where camps are."

Drake said this mobile program will be a year-long program that will help them partner with all their churches throughout the state.

If the church were to continue operating these summer camps, it would greatly increase their debt. As of right now, the statement says they are in need of more than $2,000,000 in improvements.  If the church were to continue offering the summer camps, it would increase their financial need to over $3,000,000.

There is a new partnership growing with Central Methodist University and other third parties to continue to provide for their community. Drake said it is still possible that some of these third parties could help accommodate for overnight experiences.