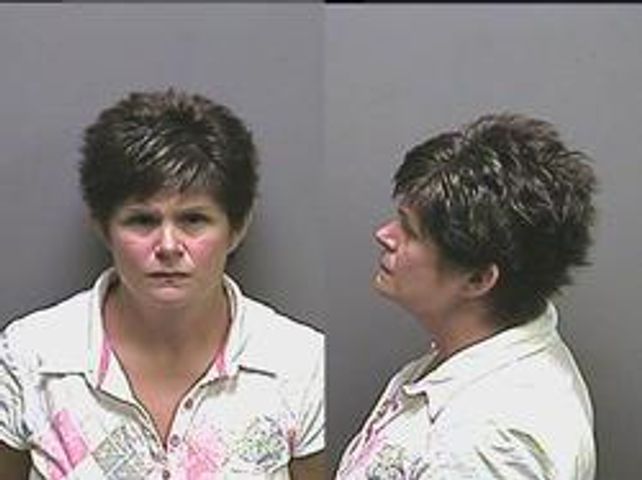 JEFFERSON CITY - On the third day of her retrial, a jury upheld a guilty verdict for a Cole County woman previously convicted of shaking and endangering a seven-month old while babysitting him.

The jury convened around 1:20 p.m. Wednesday to decide on Shelley Richter's case, and finally reached a decision around 10 p.m.

Richter was found guilty of first-degree endangering the welfare of a child, the same verdict at her original trial in March 2013.

The retrial for Richter began Monday morning at the Cole County Circuit Court.

Richter was accused of shaking and injuring Lane Schaefer while babysitting him in August 2010. Richter said she accidentally tripped over another child and dropped Lane.

When Lane went limp, Richter said she called a neighbor before calling 911 or his family. Prosecutors in her trial last year said Lane's injuries, which include blindness and performing basic motor functions, stem from being shaken.

Richter's sentencing will be set at a later date. She can spend up to seven years in prison.