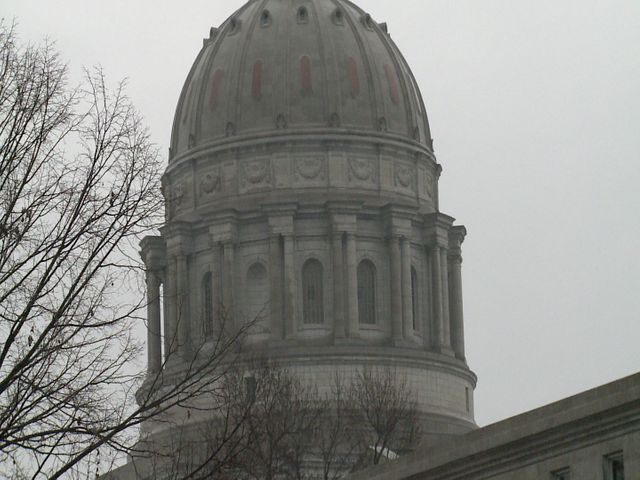 CALLAWAY COUNTY - Rep. Jeanie Riddle, R-Mokane, announced Monday she will run next year for the 7th state senatorial district seat. Results from the 2010 census forced the 7th district to be redrawn, leaving no incumbent senator to run for reelection in 2012.

Riddle currently represents Callaway County in the Missouri House of Representatives and serves as Assistant Majority Floor Leader. So far, Riddle is the only person from any party to announce a planned candidacy for the district.

The new 7th district that Riddle hopes to represent will include all of Lincoln, Audrain, Callaway, Montgomery, Ralls, and Pike counties. It will also include part of northern St. Charles County.

Riddle, a former educator, told KOMU 8 that over her two term legislation in the house, she primarily focused on strengthening the state education system and reducing the size of government to support business growth.

She said if she wins the 7th district senate seat she wants to work to increase the amount of jobs in the state.

Riddle's past legislation include lowering the states conceal and carry age to 21 and working to construct another nuclear power plant in Callaway County.

Riddle said if she wins the senate seat she will still continue to support the power plant proposition and advocate the importance of education.

Riddle added that her campaign for the new 7th district will require much more responsibility and fund-raising efforts than for her previous house campaign. She said she will now have to make a name for herself and gain followers in almost seven counties compared to one.

Riddle said if the courts do not uphold the new redistricting plan, she will not seek the senate seat in the 7th district because she is happy with all incumbent Republican senate delegation.  She said she would run for another term in the house.