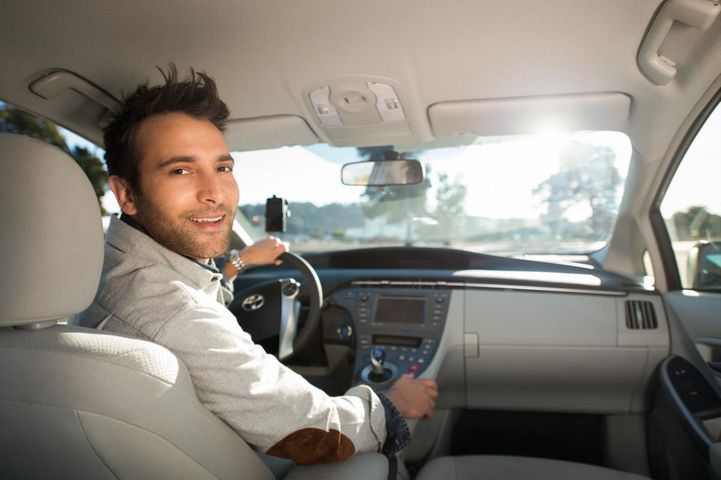 COLUMBIA -  In an effort to expand to Missouri, a ride-sharing company, Uber, has been trying to negotiate regulations with the Metropolitan Taxicab Commission so it can enter the St. Louis market. As things are still up in the air in St. Louis, the company might be eying Columbia as another potential city to expand to.

Uber is a mobile app that connects users who need a ride to users willing to give rides for some cash. The company is backed by Google Ventures and headquartered in San Francisco.

"Uber is exploring expansion in a number of cities across the country," Uber spokeswoman Lauren Altmin told KOMU 8 News. "Residents across Missouri have been opening the Uber app and asking us to come to their towns, and we look forward to exploring opportunities further."

The Uber website, however, says driving opportunities are available in Columbia but doesn't give any specifically. When searching some other cities, a "We're not in your city yet" message appears.

According to the St. Louis Business Times, Metropolitan Taxicab Commission officials in late July passed what they called significant concessions to Uber. But Uber said it still has concerns about regulations there.

"Personally I just think it's a safety thing," Nickerson said. "They get around city regulations. They don't carry the same insurance. At least if somebody rides with us they can call and say 'hey, I had a driver on Saturday night, and this is who it was.' It's just very shady, the background of the company is very shady to me."

She also said she thinks it is unfair Uber has found a way to get around some of the payments that other taxi services are required.

"They're getting around it because they are saying that they aren't a taxi company. So they don't have to go through the city regulations because they are saying it's independent people that are just picking up people that are going the way they are going," Nickerson said. "To us that's not fair because we do spend a lot of money on insurance and a lot of money on other things, licensing and stuff like that that we have to pay and they're getting around all of that."

As for the college students in Columbia, those KOMU 8 News talked to said they would still use Uber.

"Yeah I would," said MU student Alex Saragusa. "As long as it's a trusted company that has a good rep. I feel like as long as they have some kind of screen or interview I would feel safe with it."

Jessica Langford from Stephens College said she would use the service as well.

"Of course there's always this sense of 'I don't know who this person is that's driving me. And personally I don't trust people that I don't know driving me, like even taxi cabs, but it's a relatively safe town so I don't really see a problem with it," Langford said.

KOMU 8 News was not able to get in touch with City officials to discuss Uber.