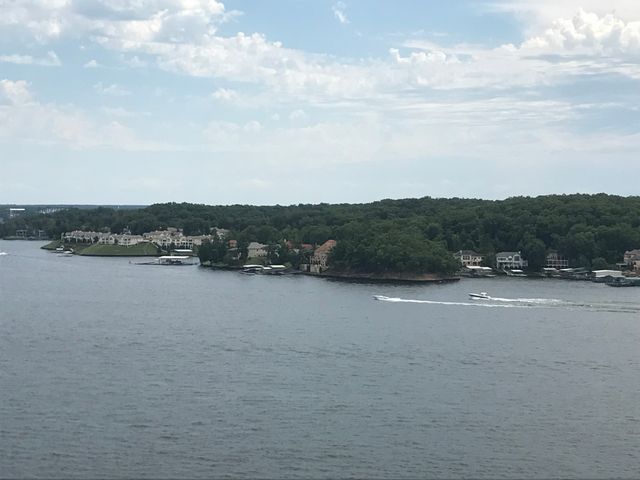 LAKE OF THE OZARKS - 64 years later, a different lake and nearly triple the death toll, the duck boat tragedy is the second fatal boat to capsize due to high winds in Missouri.

Back in 1954, The Grand Glaize -- filled with 13 passengers, including the captain -- left Bagnell Dam at the Lake of the Ozarks and six didn't return.

Similarly to the duck boat accident on Thursday, The Grand Glaize was caught in a storm with high winds. In 2014, KOMU 8 Reporter Creighton Hayes dove back into the story of The Grand Glaize.

“I think it's very hard to compare [The Grand Glaize and Ride the Ducks] that are involved in tremendous fatality and loss of life here," Retired U.S. Coast Guard Captain Meyer said.

Meyer said a company that has people paying to be on it, like Ride the Ducks, has to be a Coast Guard inspected vessel with a coast guard-approved captain.

"From the video I saw, it looks like they were doing their best to get those boats to shore as quickly as possible," Meyer said. "In those circumstances, there's not much else they could do."

Even with modern weather technology that wasn't available to The Grand Glaize, weather on the water can be tricky to predict, Meyer said.

"Based on some of the video I saw briefly they were taking very abnormal seas for that area," Meyer said. "That’s just not good for any boat in any circumstances."

Meyer also said as far as normal boating safety goes a life jacket should always be step one.

Ride the Ducks company has history of incidents