Ride-share companies could have their own parking downtown 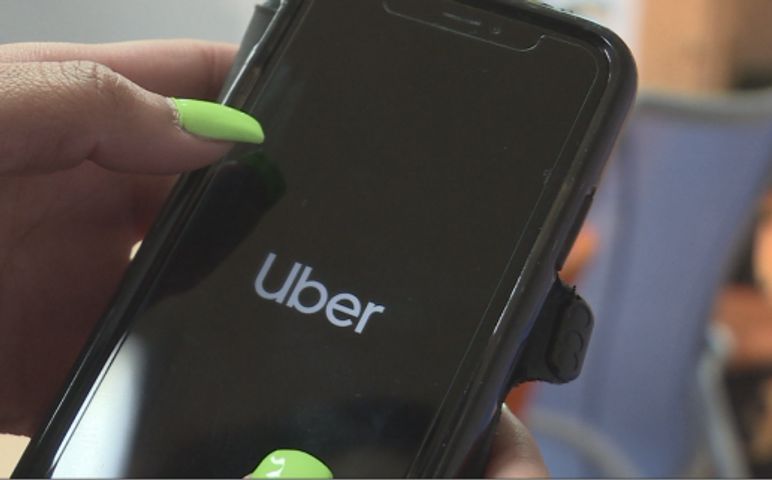 COLUMBIA - Ride-sharing companies such as Uber and Lyft could have their own parking areas in downtown Columbia.

The Downtown Community Improvement District, also called The District, will host a public meeting Thursday at 3:30 P.M. to address concerns about double parking and stalled traffic caused by ride-sharing cars.

"Begin the conversation here about how do we help resolve that problem? How do we find possibly a place for the ride-sharing vehicles to go and park and wait there for their rides rather than double-parking on some of the major thoroughfare downtown," said Bob Hohenstein, the executive director at The District.

Hohenstein said an officer from the Columbia Police Department brought the situation to his attention.

"They were seeing more and more back-ups, especially in the evening on some of the major thoroughfares," Hohenstein said.

Hohenstein said a major concern is where ride-share parking would go.

"Where they strategically position them within the district. That is critical. They have to be in places that the visitor, the guest, is able to find fairly easily," Hohenstein said.

Roland Chacon, a Pickleman's area manager, said this new initiative is a "great idea" because it could increase safety and business.

"We can get people food faster to them or they can come here and get into our restaurant better," Chacon said.

Chacon works at the Pickleman's on East Broadway across the street from The Fieldhouse. It becomes difficult for customers to get food at night.

Chacon said anything that will solve these problems is worth having.

"If it's a parking stall where somebody can't park unless they're there for that, then it feels like at first that there are less parking spaces," Chacon said.

Hohenstein said the committee will discuss questions and concerns such as Chacon's during the meeting.

But Chacon said he is glad The District is addressing the problem.

"Thanks for trying to do something. I don't know that it's the best solution or that it is going to fix everything, but just the fact that it's recognized as a problem. Let's try this," said Chacon.

Hohenstein said this conversation would also expand to the city, the Columbia Public Works Department, the street department and other entities downtown.

This meeting is open to the public. People will be able to voice their opinions during the meeting.