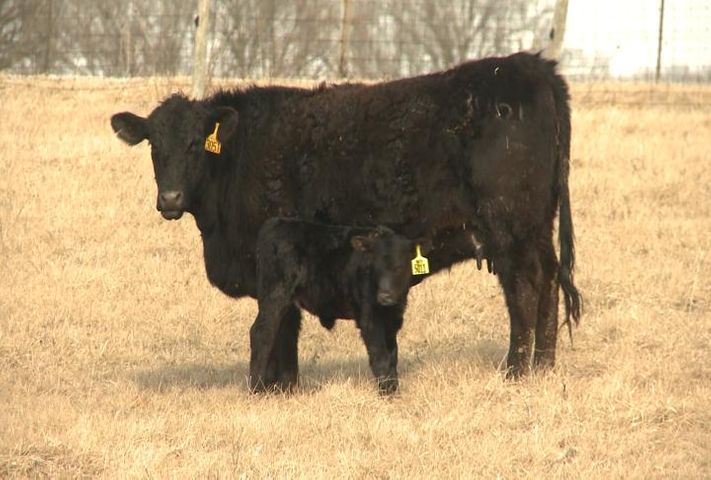 Tim Gibbons, of the Missouri Rural Crisis Center, a group which opposes Right to Farm, said the language voters saw on the ballot was "much different" than what went into the constitution.

"Voters didn't know that the ballot language did not represent what the language going into the constitution is, or may be," Gibbons said.

The ballot language referenced the right of "Missouri citizens" to farm, but Gibbons said "the language going into the constitution does not reference 'Missouri citizens'," instead saying "farmers and ranchers."

Gibbons said this gives foreign corporations the right to farm in Missouri.

Rep. Bill Riebolt, R-Neosho, a supporter of right-to-farm legislation said opponents had plenty of time to challenge the ballot language before the election. He called the lawsuit "frivolous."

"It needs to be thrown out," said Riebolt. "We feel confident that the Supreme Court will do that."