Right to Farm supporter surprised by lawsuit filed against Missouri 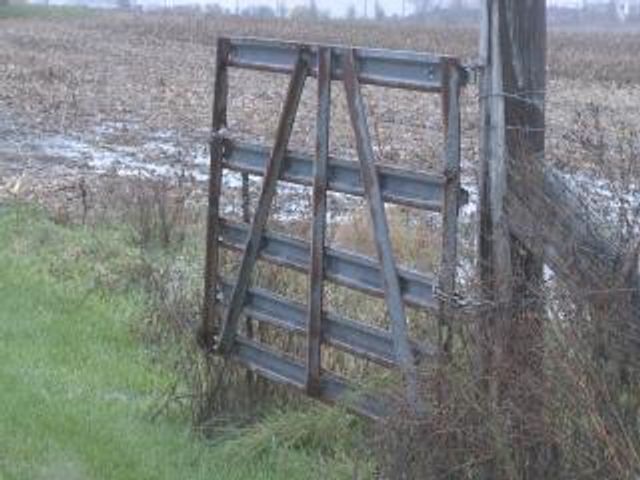 JEFFERSON CITY - The debate over Missouri's Right to Farm Amendment, or Amendment One, is not over just yet.

Amendment one, in short, protects farmers and farm owners from nuisance legal action from their neighbors.

President of Missouri's Food for America Wes Shoemyer, Missouri Rural Crisis Center board member Darvin Bentlage and President of Missouri Farmers Union Richard Oswald joined together to "fight for justice on the farm and in the rural communities," they wrote in their news release.

They filed suit with the Missouri Supreme Court Tuesday against Missouri Secretary of State Jason Kander, claiming the ballot language was misleading and prejudicial.

"They [supporters of the bill] put it like, 'let's save the mom and dad Central Missouri farmers,' and it does help those people," Jefferson City Attorney David Bandre said. "But, in reality, who it helps more is the folks who own the larger tracks of farm land, and most of the hog farms and things that are in Missouri which is your big corporations."

The language on the ballot read, "Shall the Missouri Constitution be amended to ensure that the right of Missouri citizens to engage in agricultural production and ranching practices shall not be infringed? The potential costs or savings to governmental entities are unknown, but likely limited unless the resolution leads to increased litigation costs and/or the loss of federal funding."

Shoemyer said they would like "citizens" taken out and more clarification about local control.

"They're limited to a certain number of key strokes that you can put on the ballot," Bandre said. "It was confusing, but truthfully most of them are confusing whether you're talking about speed limits, or farming or anything."

The lawsuit came as a surprise for Executive Director of Missouri Farmers Care Dan Kleinsorge.

"My initial reaction was that this was sort of a hail marry," Kleinsorge said. "They lost at the ballot box, they lost at the recount when we counted the votes again. I think it's just a last ditch effort to try to attack Amendment One any way they can."

Bandre was not all supportive of the lawsuit.

"I think it makes people lose faith in the legislative system and ultimately the court system because this is what they hear about," Bandre said.

Kleinsorge said he will monitor the lawsuit closely and make sure Missouri farmers and ranchers stay protected.