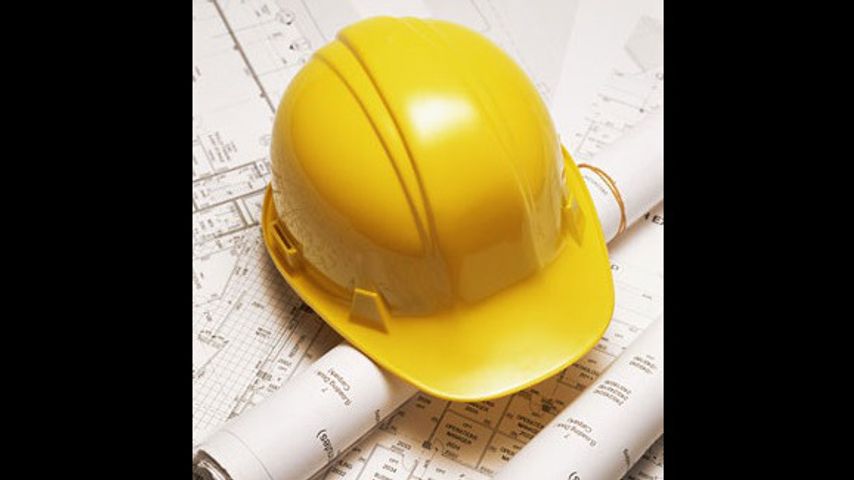 JEFFERSON CITY - The Right-to-work law has been a controversial topic since Governor Greitens signed the bill in February. With August 28 a few weeks away, the date the bill is set to take effect, Republicans and Democrats are defending their ground on both sides of the issue.

GOP Chairman Todd Graves said the Missouri Republican Party continues to endorse the right-to-work law and the effects they believe it will have on Missouri.

"This is an important issue and an important part of the Republican agenda in Missouri. We’re doing everything we can to make sure that this law continues in force, and we believe it will lead to jobs and economic growth for the state," he said.

The right-to-work law will allow Missouri workers the option to decline to pay union dues without the risk of termination.  Unionized workplaces will be required to extend the same compensation package to workers who refuse to join the union.

"The principle behind right-to-work is simple; no Missouri worker should be forced to pay his or her hard-earned wages to a union as a condition of employment," he said. "It will create jobs and improve wages for all Missouri workers."

"When you look at the statistics, the states that have the right to work, they have increased in union membership and non-union membership, and that’s because of an influx of jobs, and down in Southeast Missouri that’s what we’re lacking," she said. "We’ve got to have these jobs."

The Missouri Deomocratic Party, however, cited three different reasons it believes right-to-work will be harmful for Missouri in a press release sent out earlier today.

The party said that the right-to-work will cause paychecks in Missouri to shrink, party members believe it threatens the health and safety of Missouri workers and that it shifts the balance of power even more in favor of billionaires and big corporations.

"No matter how the Republican establishment in Jefferson City tries to spin it, so-called "right-to-work" is a rip-off for Missouri's workers that further tilts the playing field in favor of billionaires and big corporations," he said. "It's important that Missourians have the opportunity to veto this harmful policy at the ballot box.

“I think it was signed to really weaken the power of workers to weaken the freedoms of workers and to give more power to big business and big corporate interests,” she said.

In April, citizens started a grassroots petition to get the right-to-work measure to a citizens vote on the 2018 ballot.

In May, the Missouri Democratic Party endorsed the campaign. In order to get on the ballot, petitioners need to collect signatures from 5 percent of voters in two-thirds of Missouri's congressional districts. That means they need an estimated 140,000 signatures before the August 28 deadline.

Kristin Davison of Liberty Alliance, a committee supporting the right-to-work law, said the petition campaign has not been run legally.

"We’ve had several cases of voters who say they support right-to-work, who are being told that they need to sign the petition in order to vote on it, neglecting to tell them that it's already enacted into law and it goes into effect on the 28,” she said. "In addition, we’ve had numerous occasions where the opposition's side allows people, who are not registered to vote in Missouri, to sign their petition which is an invalid signature.”

Skelton said this would not make much sense.

"That’s why the secretary of state is there, to verify all of the signatures," she said. "You can’t always protect against it. Even if someone lies to a petition signature collector, that’s the purpose of the verification process with the Secretary of State’s office. It doesn’t serve the petition collectors to get those bad signatures because they’re just going to throw them out anyways."

Skelton said the right-to-work is an issue that should be in the hands of the people.

"If the Republicans are so convinced that this is something that the state wants and something the state needs, they shouldn’t be afraid of it going to a citizen’s vote," she said.

The right-to-work law is set to go into effect August 28.