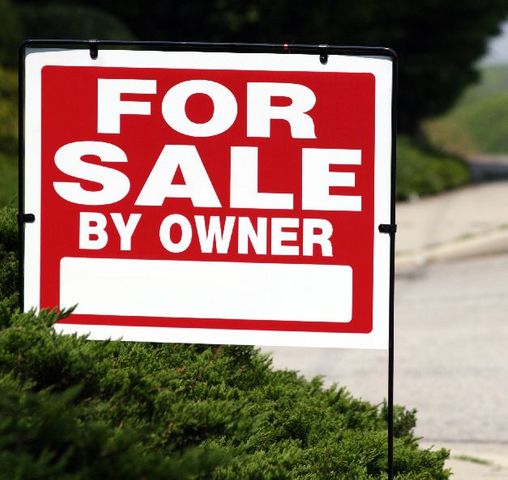 Columbia Board of Realtors Operatation Director, Lee Terry, said the increase in prices represents a slow and steady recovery in the housing market. During the 2008 financial crisis home prices dropped dramatically, but Terry said the recession did not hit Columbia as hard as the rest of the nation.

According to Realtor.com, Columbia was the 138th most searched city in the country for home seekers.

Kim Coleman, Columbia Board of Realtors President-Elect, credits the housing recovery to new job opportunities in the city.  Coleman has seen many clients moving to Columbia for jobs at VA Mortgage Company and IBM.

Coleman said the housing market in Columbia could see a more dramatic recovery, but homes in other cities aren't selling. Coleman said she has several clients aiming to move to Columbia once they find buyers for their homes in surrounding states.