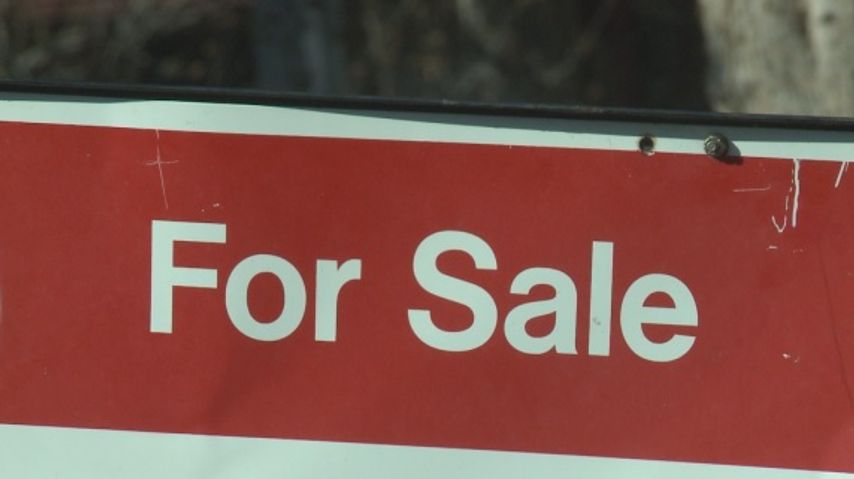 The National Association of Realtors reported this week sales of existing homes in the U.S. are the highest they have been in 6 months.

RE/MAX agent Isaac Cox said this is a reflection of a rise in demand for those houses.

According to Cox, Columbia's economy is steadier than what the national numbers reflect. So existing-home prices have not increased as sharply.

However, they have had a more limited supply of these houses to show than in the past, keeping prices up.

"It takes us about 3 months to get through the current listings that are in the market," Cox said, where they used to go through home listings in 7 months or more.

He said it is a good thing the prices are going up on those existing homes.

"It's been kind of a tough market for existing homes with all the increasing supply of new homes," Cox said. "There have been so many brand new homes available that there's really, you can choose from just about anything, any price point. So it is nice to see the existing house price come up, it kind of represents the core and the center of the city."

The National Association of Realtors will release the latest existing home sales later in March.