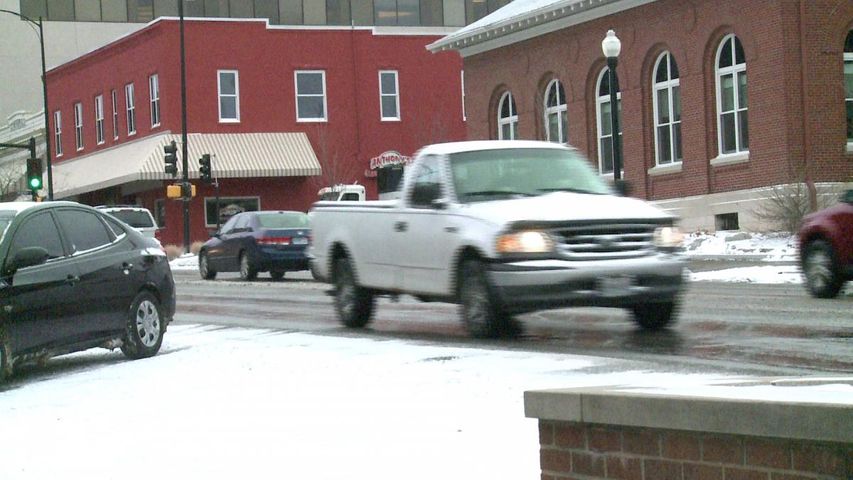 COLUMBIA - Icy road conditions across Columbia have improved as of noon Thursday. After about an inch of snow covered streets Thursday morning, more drivers took to the roads as the morning went on.

Highway 63 between Columbia and Jefferson City is clear, and drivers are moving at normal speeds of 65 miles per hour. Commuters are also traveling at about 45 miles per hour on main roads such as Grindstone Parkway, Providence Road, Stadium Boulevard and Broadway in Columbia. These roads are also relatively clear with some "slush" remaining.

Despite this, many neighborhood roads in Columbia are not clear. A residential area near Providence Road and Burnam Road still had about an inch of snow on the streets.