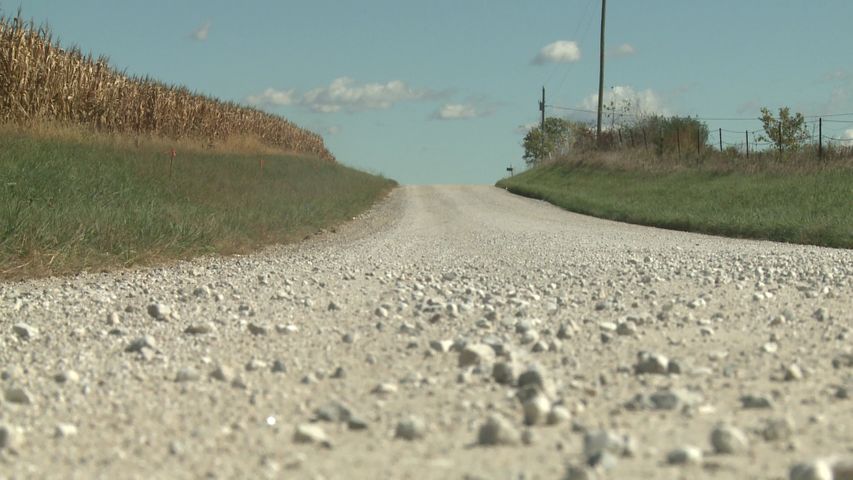 CALLAWAY COUNTY - OCCI Incorporated and the Fulton Area Development Corporation talked Thursday about new jobs coming to Callaway County.  OCCI Inc. said it will create thirty new jobs and in return, will help pave County Road 256.  The road leads directly to OCCI. As well as promising the new jobs, the company said it is also putting up some of the money for pavement of the road.

While the project sounds like a lot for a company to do to get a road paved, OCCI co-owner Ted Kettlewell said, "It's well worth it."  The road that will be paved is just more than one and three quarters of a mile. Kettlewell also said, "This will help OCCI because the road is a pain to drive, especially when it snows."

The company promises to fill the jobs over the next two years.  OCCI promised to keep the employees working for at least five years in exchange for the road paving help.  The cost of the road is split between OCCI, Callaway County, and the state of Missouri.

Construction of County Road 256 will most likely occur in the spring, according to Fulton Area Development Corporation President Bruce Hackman.  However, if the weather cooperates, it could be paved by the end of the year.

If the company doesn't create the thirty jobs it promised, it will have to pay the state $300,000.