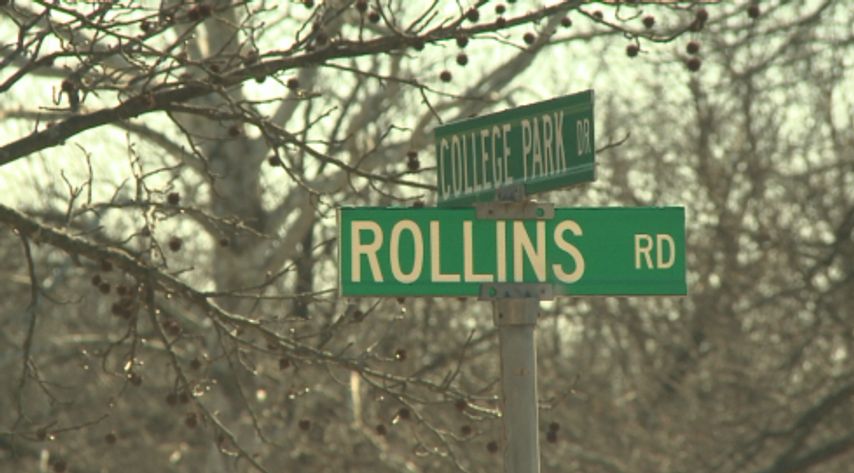 COLUMBIA - Construction near Russell Boulevard Elementary school will cut off access to the school in one direction for six weeks starting Monday.

The Columbia Department of Utilities hired Rhad A. Baker Construction to replace the underground culvert on Rollins Road between Cornell and Colgate, according to a release.

Assistant Director David Sorrell said the current culvert at that location is made of corrugated metal and has been there since the 1950s.

"Corrugated metal over time rusts, degrades, and it's structurally showing signs it could fail potentially in the future," Sorrell said. "We've had instances in the past, once, where it rusted enough that it allowed the upstream in the culvert to fold in on itself, plugs up and stops the flow of water, so we knew it was time to go ahead and replace it."

Rhad. A Baker Construction will replace the corrugated metal culvert with a concrete one.

This biggest advantage concrete has over metal is how long it lasts.

"The metal culvert lasting 60 years is really a pretty good time frame for a metal culvert," Sorrell said. "Typically you would plan for them to only last  25 or 30 years, and concrete will probably last closer to 100 years."

According to Sorrell, that's not the only advantage to concrete.

"The culvert is also sized larger than the existing one, so it should allow more storm water to get through and reduce the potential for flooding upstream of it," Sorrell said.

Construction will take place a couple blocks away from Russell Boulevard Elementary School, cutting off access to anyone who usually takes Rollins Road going east from Stadium Boulevard to get to the school.

One parent who will have to change their route to drop her kids off at school said the biggest difference will be heading home from school.

"I think on the way to school it won't be a big issue," Valerie Higginbotham said. "It'll probably be more like I said in leaving school when we have to turn left at the stop light off of Russell Boulevard onto West Broadway, and just taking into consideration crossing over busy traffic."

The general consensus from talking to other parents was that while some may have to change their routes to school, there are enough other ways to get there (College Park Drive from the south, Russell Boulevard from the north, and Rollins Road from the east) that going a different way shouldn't add too much time to the commute.

The construction company has until April 16 to complete the culvert replacement. The section of Rollins Road between Colgate and Cornell will be closed until then.