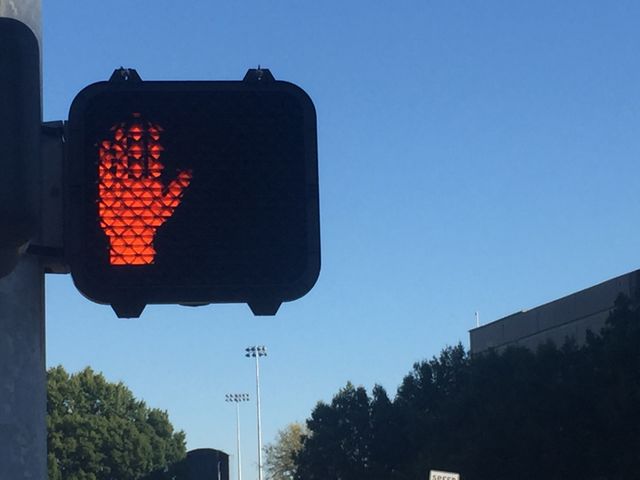 “We are just in the process, right now, of getting those meetings scheduled in October and November,” Thomas said. “At the meeting there will be basic overview of Vision Zero… There will be presentation of the implementation plan in those three areas [including] education, enforcement and policy and engineering and design.”

The Vision Zero Network aims to eliminate all traffic fatalities and injuries, according to its program website. Columbia published a three-year action plan in April detailing its efforts to enforce and promote the program, which includes an enforcement plan eliminating the ability to text while driving in the city. The plan hopes to address specific areas of concern on Columbia roadways.

“Vision Zero is a very data driven strategy,” Thomas said. “So I think what’ll happen, as we do an analysis of where the serious crashes happen, it’ll become clear that changes will need to be made on those very high speed arterials that are going through areas where there are pedestrians or where there are intersections.”

Overall, Vision Zero Program Manager Heather Cole said she understands that increased focus is an important change when it comes to safety. “I think the Vision Zero policy and subsequent Action Plan has brought traffic fatalities and severe injuries to the forefront as a concern with several areas we can focus on for improvement in crash reductions,” Cole said via email.

From a city councilmen’s perspective, being at the forefront of a national movement is an exciting thing to be a part of.

“It is really exciting for me that Columbia is a national leader in this Vision Zero movement. We were one of the first small towns and one of the first towns in the middle of the country [to participate],” Thomas added. “We are setting some precedents for how to make traffic and transportation safer.”