Roads in Downtown Columbia are Plowed, but Slick 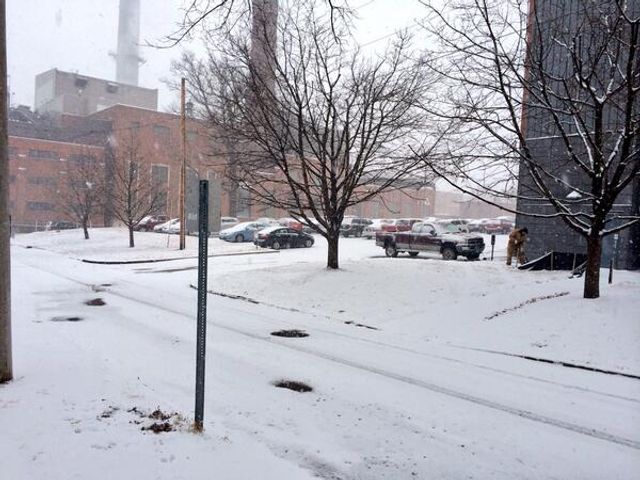 COLUMBIA - Crews are working on clearing the roads in downtown Columbia near the University of Missouri.

Skid loaders, a type of tractor, and dump trucks lined Broadway early Wednesday morning. The tractors plowed the road, and then shoveled the snow into the dump trucks. The dump trucks took the snow off of the road to avoid large snow banks lining the street. The crews are dumping the snow piles in the University of Missouri Hospital's parking lot.

Stadium Boulevard and College Avenue are also plowed, but the roads remain slick because of the ice from Friday.

Even though many of the roads are clear, visibility remains a problem because of the blowing snow. The lines on the road aren't visible, and many of the curbs are hidden.