Roadwork could cause traffic headache near Paxton Keeley Elem. 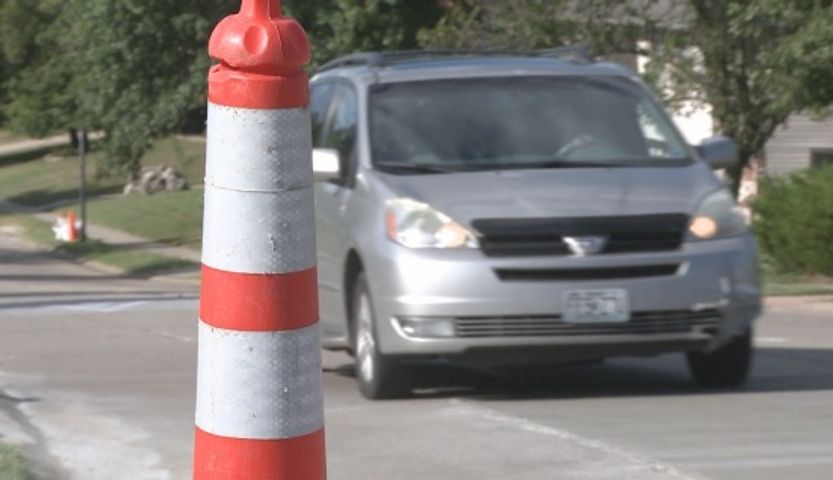 Principal Adrienne Patton said Friday roadwork around the school would continue through Sept. 17. The work was set to close Park De Ville Road from Ash Street to West Broadway Street Monday and Tuesday. It would also limit traffic flow on Park De Ville Road between Worley Street and Ash Street.

The letter said parents should use Worley Street and Ash Street to access the school through the week. Patton included the map at right to help explain the revised traffic flow.

Patton said a crossing guard would be available during heavy traffic to help ensure safety.

"The only parent I heard back from said 'thank you for keeping us so informed we appreciate knowing what's going on'", she said.

A parent at the school Saturday said the roadwork would be a minor inconvenience. He said it appeared the city didn't time the roadwork very well, but school administration did a good job communicating with parents.

Patton said the city communicated with Columbia Public Schools about the construction and how it would affect traffic flow. She said teachers would not count late arrival against students who are held up by traffic.

Patton said the work was expected to last through Thursday.