Rob Sanders Appears in Front of City's Personnel Board 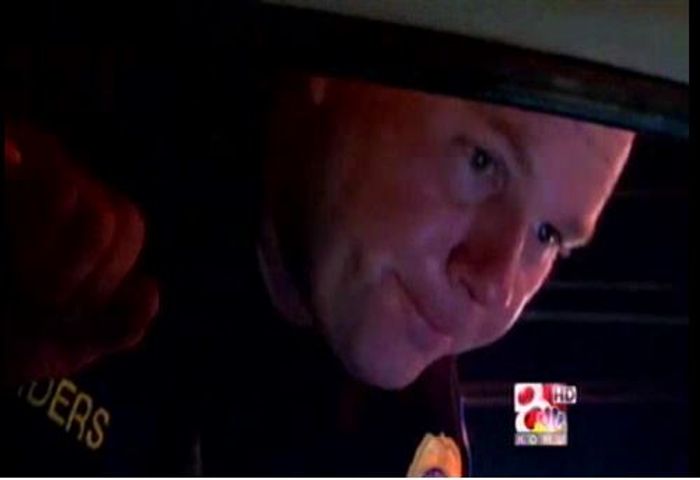 COLUMBIA- Former Columbia police officer Rob Sanders is set to appear in front of the City's Personnel Advisory Board Friday morning. Sanders will continue to look for answers in hopes of getting his job back.

Sanders was fired in 2011 after shoving inmate Kenneth Baker in a holding cell. His police dog, Fano, was taken from him after he lost his job. Sanders was charged with third degree assault almost a year later in August of 2012. His police dog, Fano, was returned to Sanders in February of 2013. A Boone County judge acquitted Sanders of that charge in October of 2013.

Friday's hearing will be open to the public in the Columbia City Chambers.

KOMU 8 News is at the hearing and will be tweeting updates and posting updates to KOMU.com.