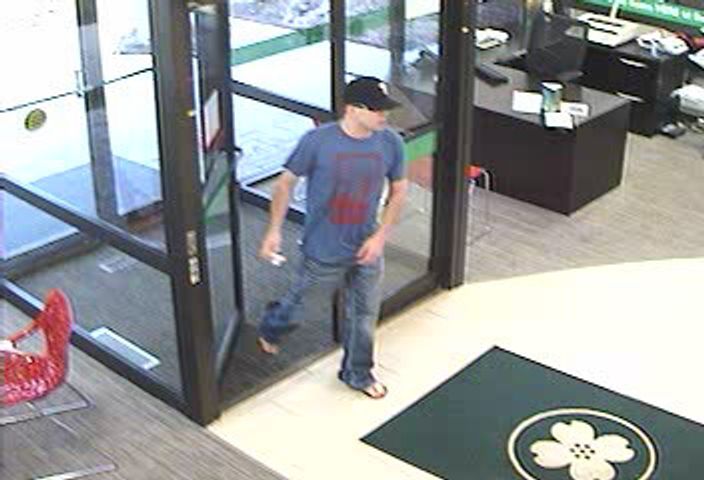 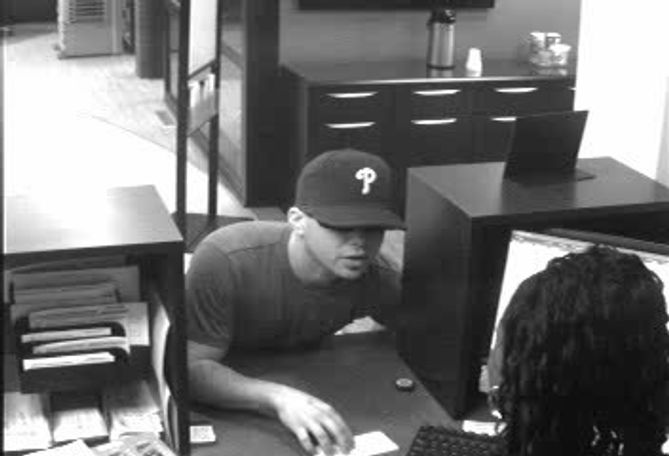 COLUMBIA - Officers responded to an alarm at 12:36 p.m. that was later identified as a robbery at Boone County National Bank, 1916 Paris Road.

Police released a vague description of the suspect and surveillance photos which are posted here.

No one was injured and no weapons were found.

Stick with KOMU.com for updates and contact the Columbia Police Department or Crimestoppers at 875-TIPS (875-8477) if you have any information regarding the robbery.