Robberies rise in December, but some employees aren't worried 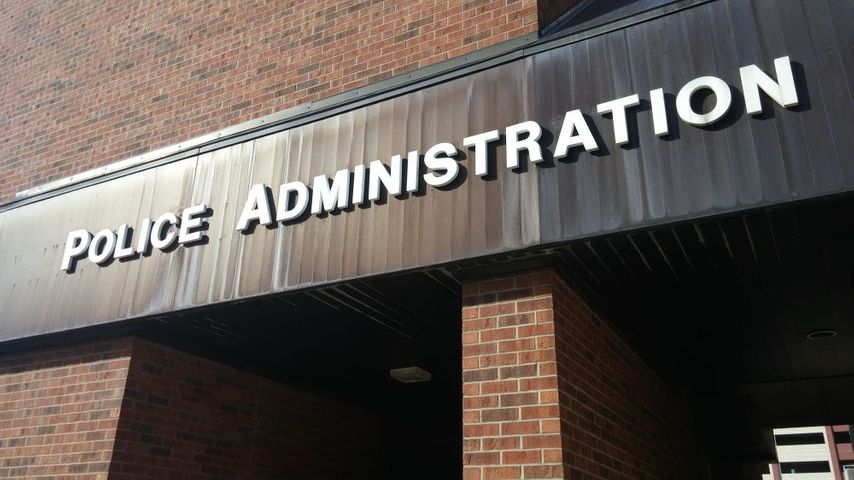 The Columbia Police Department has tips for employees on how to avoid and handle robbery situations.

COLUMBIA — With the holiday season approaching, people are spending more money at businesses and staying in hotels when traveling to visit loved ones. But all that money tends to attract robbers looking to make some quick cash.

There was an average of around 12 robberies reported to the Columbia Police Department per month in 2015. December of that year had 16, and November had 14. From 2007 to 2015, the average number of robberies for December months was about 15.

Columbia Police Department Public Information Officer Bryana Larimer said, "People are looking for easy cash, you know, and so for criminals, the best way to get that cash is to go and rob a place."

One criminal got away with an undisclosed amount of money after he robbed the Suburban Extended Stay Motel in Columbia on Oct. 22.

Steve Gates is the general manager of the Wingate by Wyndham hotel, which is next to Surburban Extended Stay Motel. He said criminals are barking up the wrong tree if they choose to rob hotels or motels.

"Hotels don't carry much cash anymore," he said. "It's all really done by internet and through credit card transactions."

Gates said most hotels only have a small amount of cash on them for guests who need change for vending machines and other amenities.

But, he said, "Twenty bucks, fifty bucks to a criminal is a lot of money."

Gates said he isn't worried about a robbery happening because they are rare, but said hotels do have safety measures in place in case it happens.

"We hit the panic button immediately, just try to avoid any confrontation with whatever's in progress and we start the safety tree immediately," he said.

The safety tree is a diagram of Columbia hotels that lets hospitality staff know what other hotels they are responsible for calling if there is a robbery or suspicious activity.

Gates, who is also the president-elect of the Columbia Hospitality Association, said the organization has had the policy for at least five years. He said it alerts other hotel staff about what's going on so they can watch for the same suspects. For example, staff let others know about loiterers and strange cars in parking lots.

Larimer said, "We're fortunate in the sense that a lot of the hotels and motels in Columbia have come forward and have said, 'hey we really wanna be as proactive as we can be in preventing our business from being the next victim,' so they are being conscientious of not allowing people to loiter."

Wingate by Wyndham also has multiple security cameras, like most hotels. Gates can monitor them from his office, and front desk personnel can watch the displays as well. In addition, Gates said, the hotel hires security for big weekends, and other hotels have permanent security staff.

Sake Japanese Bistro and Bar owner Matt Maselli said he isn't worried about robberies because of the restuarant's security system, which includes motion detectors and cameras. Plus, workers keep a limited amount of money in the cash register. He said people are more likely to dine and dash than rob the restaurant during the holidays.

An employee at Alpine Shop had a similar feeling. She said the store deals with occasional shoplifting, but has never been robbed and she partly attributes that to the amount of people downtown. She said working at an isolated store would be different.

Employees at Uprise Bakery also said they aren't worried about robberies because they don't happen there.

Larimer said employees can do several things to make sure their business isn't a target this holiday season or any time. She said an important thing to do is trust their instincts and call the police at the first sign of suspicious activity. Larimer also warned about putting too many fliers in windows.

She said, "You want to be able to have a clear path, so that you're able to look outside as an employee and see."

Another tip: Have as little amount of cash in the drawer as possible and switch up the times for bank runs because criminals sometimes monitor businesses to find a routine.

Larimer said employees in a robbery situation should only hit the panic alarm if they can safely.

"Your life is the most important part," she said. "So you need to make sure that you're complying with the robbers demands."

After an incident, employees should provide the police with as much detail as they can on the robber's description. Larimer said they should provide surveillance footage as soon as possible, too.