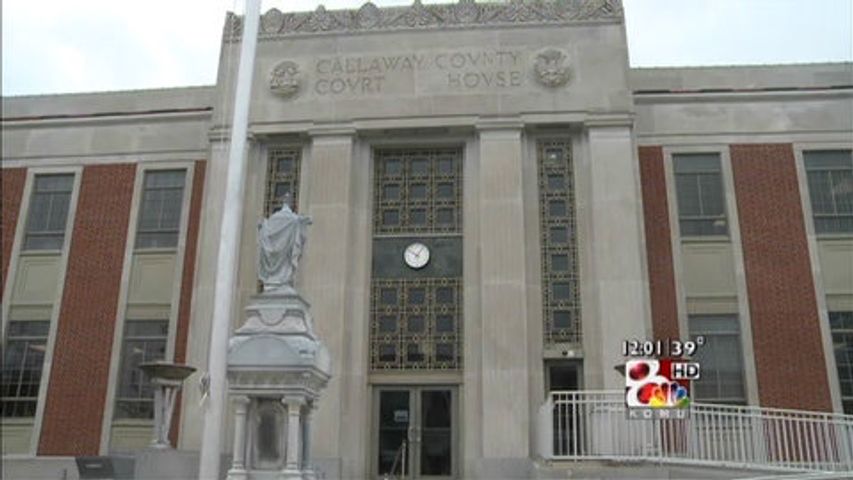 The former CPD officer was charged with assaulting inmate Kenneth Baker in the summer of 2011.  Baker suffered a fractured vertebrae from the incident.

Sanders was fired from the Columbia Police Department in September 2011 for using excessive force and violating police policy.

Judge England is awaiting dates of availability for the prosecution and defense but is estimating the trial to begin in early June.