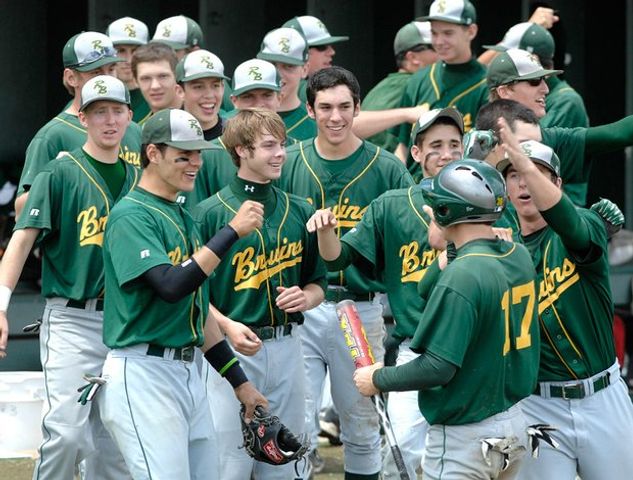 The Rock Bridge Baseball Team has won the past two district titles. With the number one seed in this year's district tournament and a 21 game win streak earlier this season, a three-peat seems possible. However, it's their two losses that keep them motivated.

Rock Bridge Senior pitcher and right fielder John Miles admits the losses, "Were good for us. We came back the next day and beat Francis Howell, one of the best teams in state. Those losses, all they are is fire to us. Once we lose, we hate it. We don't want to lose again."

That 13-3 win against Francis Howell last week was big and a good win right before the District Tournament, but the Bruins may have their sights set a little higher.

Rock Bridge Senior pitcher and third baseman Travis Bittle thinks the team has, "a pretty good shot at going all the way."

The team's goal is a district championship and their dream is a state championship. This leaves the goal of a dream season within reach for the Bruins. The Bruins begin play in the District Tournament next Monday at Timberland High School in Wentsville.