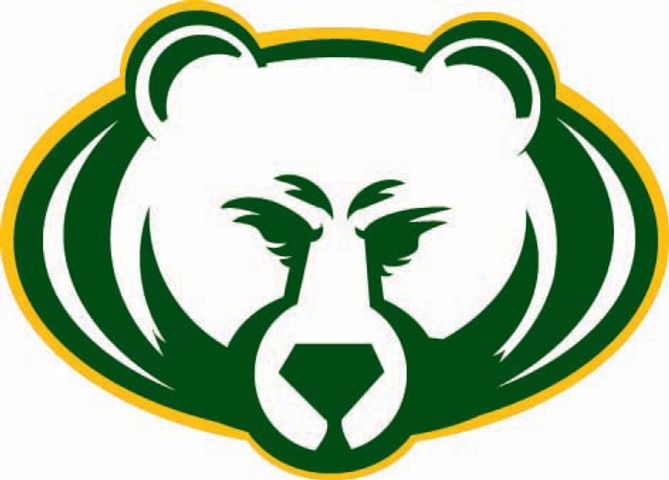 COLUMBIA - Rock Bridge Girl's soccer team hosting the
State 3 quarterfinal today against Glendale. Glendale bringing their 20-1 record into Columbia. Glendale's only loss? Was given to to them by Rock Bridge earlier in the year.

This game was tightly contested but scoreless until under a minute to go, Rock Bridge was given a golden opportunity.

Anna Alioto gets in the box and but gets tripped. The result of the trip gave the Lady Bruins a penalty kick with about 30 seconds to go. Carmen Boessen took the penalty kick but barely misses.