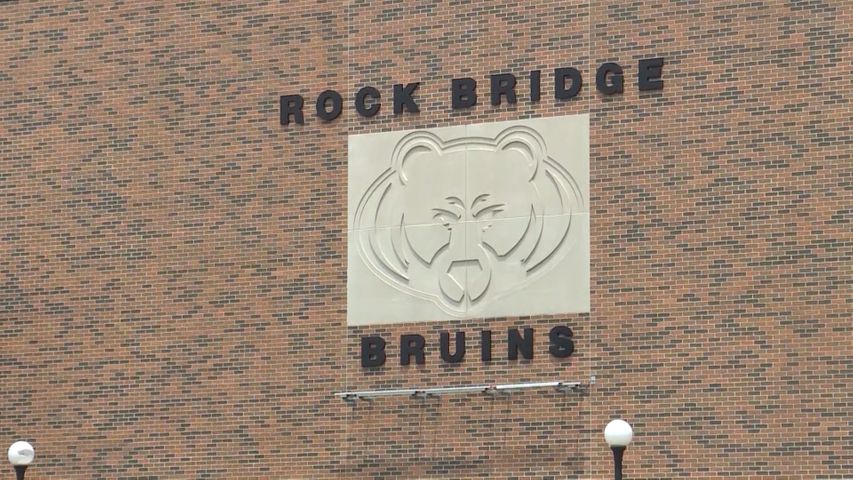 COLUMBIA – Rock Bridge High School is holding a graduation ceremony on Thursday and Friday for its Class of 2020.

The students will be graduating in five different ceremonies spanning of two days, in order to practice social distancing.

Students will each be allowed four guests each. Two of their guests may watch the ceremony in person in the main gym. The other two guests can watch in the Performing Arts Center, where the ceremony will be shown on a live stream.

This comes after the University of Missouri held an entirely virtual graduation ceremony in May, taking a toll on restaurants and hotels in Columbia.

Richard Walls is the owner of the local restaurant, The Heidelberg.  He said not having graduation ceremonies has had a large impact on his restaurant.

“Between high school graduations, Columbia College, Stephens College and The University of Missouri, it’s been a large loss of business without having those events,” Walls said.

Walls said graduation week for the University of Missouri is usually the busiest weekend of the year for his restaurant.

“It's affected our sales quite a bit, we really haven’t had any large groups or groups - that’s been probably the biggest thing,” he said.

The first ceremony will begin Thursday and 9 a.m. and the final graduating group will begin Friday at 6 pm. For more information about the ceremony, click here.