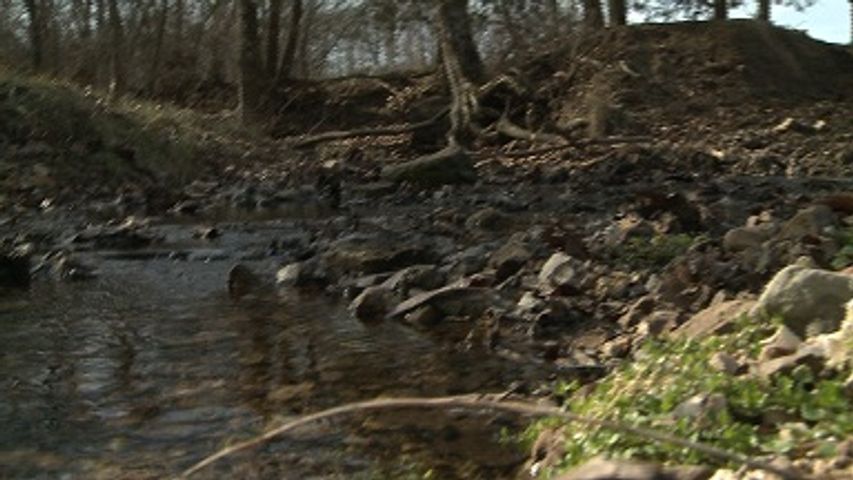 ROCKY MOUNT - Some residents in Rocky Mount are pleased after the city's sewer district board changed controversial plans to build a water treatment facility on the Blue Springs Creek.

The sewer district held a public forum Wednesday evening to allow residents to voice their concerns over the planned facility. The crowd was surprised when it was announced that the board decided to either move the discharge away from the facility or move the facility itself from the creek.

According to operations manager Mike DeLong from the designer of the plant, Schultz Surveying and Engineering, the changes announced will end up being quite a bit more expensive because of the need to draw up new designs and buy new plots of land.

Some residents were originally worried the facility could contaminate the water in the creek, making it unavailable for those wishing to swim, fish, and boat.