Rollover crash on Highway 63, one injured 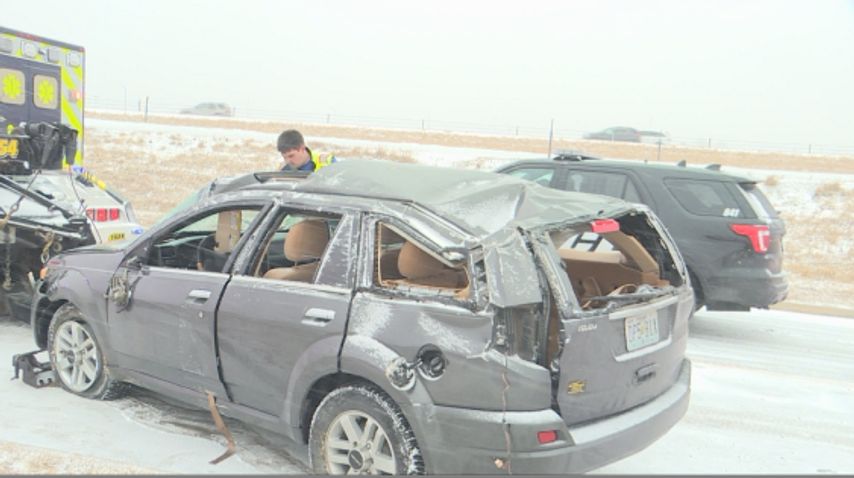 COLUMBIA - The winter weather that rolled through mid-Missouri Sunday had drivers slipping and sliding. Emergency crews responded to a rollover crash on Highway 63 around 2 p.m. Sunday. The driver was injured in the accident.

The vehicle was traveling southbound when the driver lost control of the car and went off the highway. The car rolled at least once and came to a stop on Ponderosa Street, according to the officer on scene.

The officer said he did not know the severity of the driver’s injuries, but the driver were taken to University Hospital.