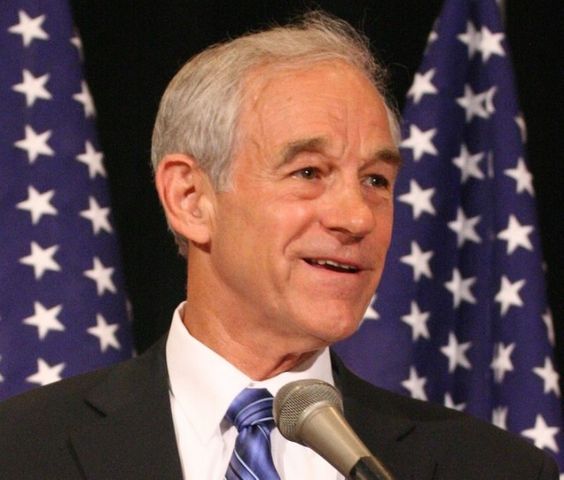 One Paul supporter described wanting to "return to the consitution" which would go along with Paul's campaign motto of "Restore America Now." One supporter said he think America could become "a socialist country soon," if Paul isn't elected.

Jim Chappelow is a Graduate Student at MU who attented the watch party. He said when he is not busy with his studies he works on Paul's campaign.

Paul's campaign has not returned calls seeking whether or not he will ever come to Mid-Missourio. Missouri's GOP nomination will come from a caucus on March 17.