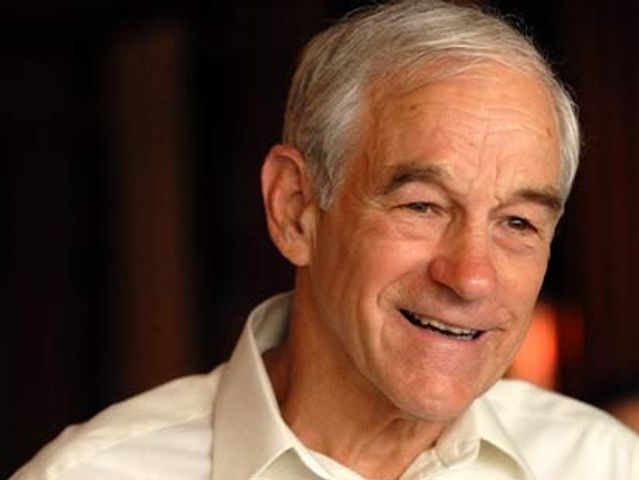 COLUMBIA - Republican presidential candidate Ron Paul will speak on MU's campus Thursday at noon in light of Missouri's caucuses. He will speak for about an hour on Carnahan Quad.

President of the organization Youth for Ron Paul, Ethan Robinette, expects Paul will speak about the economy and his plan to cut federal spending. He said he hopes caucus voters consider attending the event to learn more about what Paul stands for before making a decision.

Registration for early seating begins at 11 a.m., and the event opens to the public at 11:30 a.m.

Youth for Ron Paul has roughly 200 members and collected more than 1,400 signatures for Paul's visit.