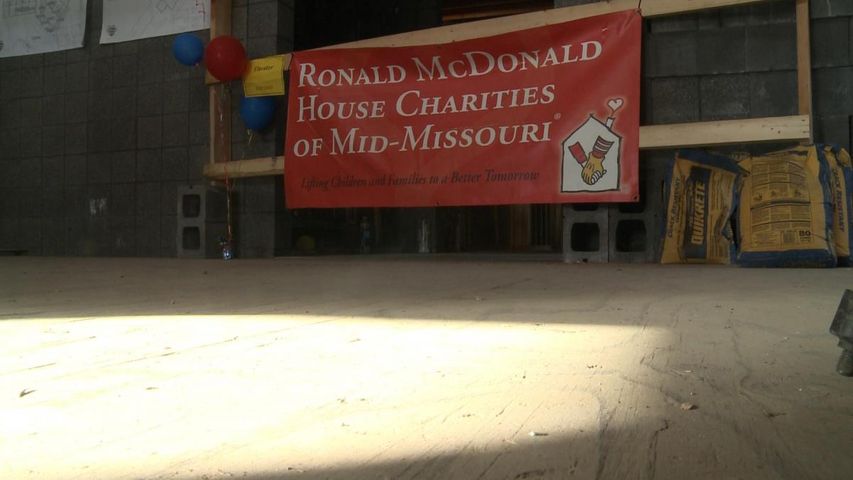 Executive Director Terri Gray said the celebration is about more than just the anniversary.

"I think what's been really exciting about today, in addition to us celebrating 30 years of service, is seeing the tremendous community outreach and all of the people who've come to our celebration,"  Gray said.

She said the new house is an upgrade and will serve more families in need.

"We have 18 bedrooms in the new house compared to eight in the existing house," Gray said. "So we certainly will be able to expand the number of families that we serve and hopefully offer additional services to the families."

Gray said the future is the most difficult part of her job.

Gray said the house should be completed by Christmas.

For more information about the Ronald McDonald House, visit RMHCMIDMO.ORG.