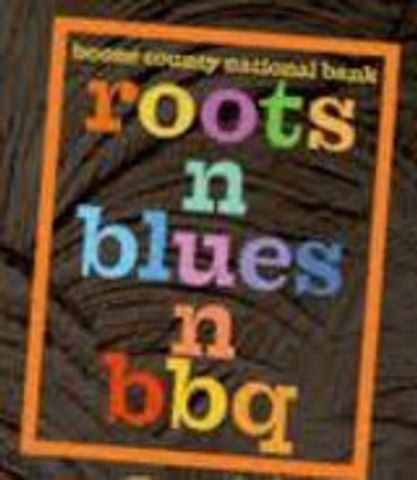 COLUMBIA - The new location of the Roots N Blues N BBQ may have changed, but downtown business remained the same.

The festival moved this year from downtown Columbia to Stephens Lake Park. Many restaurants said the festival didn't affect their businesses.

A manager from the Heidelberg said business was a little bit busier, but it wasn't because of the festival. She said it was probably because there was an away Mizzou game and other sports to watch on their TVs.

For Shiloh Bar and Grill, a manager said that even when Roots N Blues was downtown, the bar didn't experience a major crowd from the festival. This weekend the bar didn't notice a difference from any other weekend.

A manager from Flat Branch said that Sunday was a little slower than usual, but Friday and Saturday were normal. He also said that even if he did lose a little business to the festival, it would be worth it to see that money go into the city.