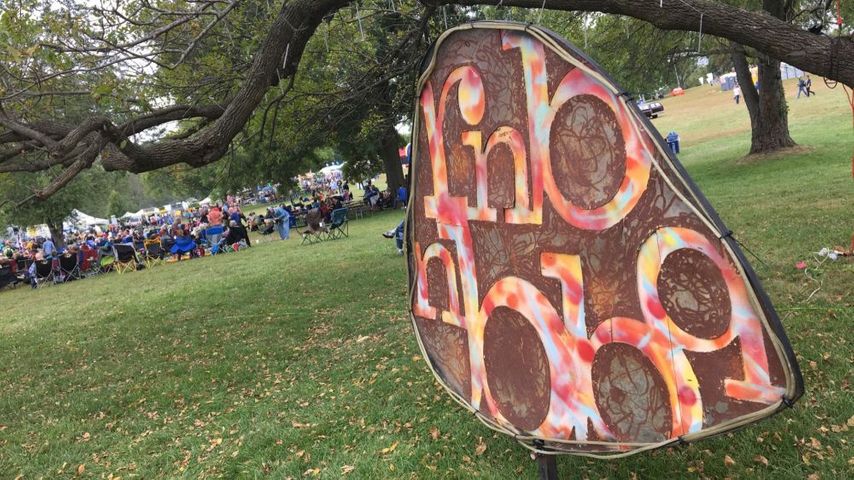 The sold-out second day of The Roots N Blues N BBQ Festival featured the heaviest line up of the weekend, with fourteen musical artists between two stages. Among the myriad of artists performing, two mid-Missouri blues groups kicked off day two in Stephen's Lake Park on the MO Lottery Stage.

Gabe Meyer, vocalist in the blues band The Flood Brothers, said the group moved to Columbia from Hannibal, where the artists are originally from.

"We lived in different places across the country together like in Montana and Wyoming and played all these rough and tumble bars out there before we moved back to Hannibal, then played the bar scene there for a while," Meyer said. "We moved to Columbia in 2008 for more opportunities with music."

Meyer said the Flood Brothers made the right decision moving to Columbia, and Roots N Blues is a big part of the success the band has found here.

"Festivals like Roots n Blues, these are the biggest shows we play every year. We’re fairly regional, we do tour, but Columbia’s just got a really vibrant scene and it’s an excellent town to network with different artists and musicians."

For the Flood Brothers, Meyers said Roots N Blues has helped them spread their music, and gain more fans in the process.

Columbia-born artist Deke Dickerson and his band took the stage afterwards. Local rhythm and blues group Chump Change opens the festival on Sunday at 11:15 am.