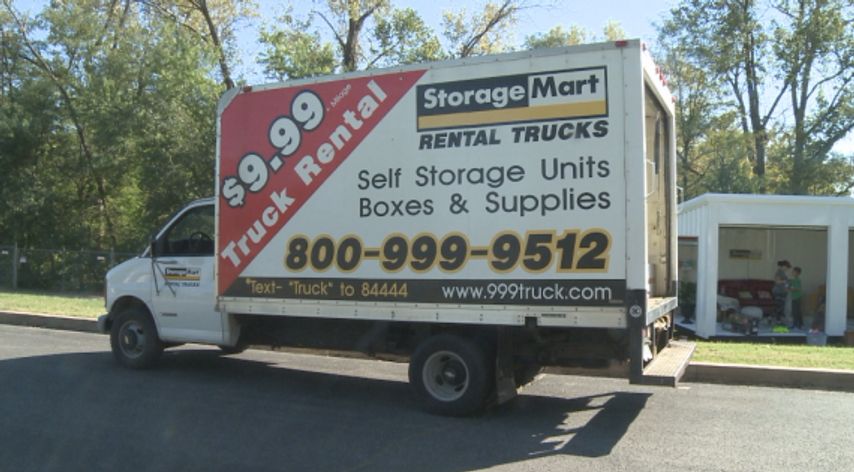 COLUMBIA - When the Roots N Blues BBQ Festival kicks off Friday afternoon, it will do so with a brand new lead sponsor: StorageMart.

Both the festival and the business hold roots in Columbia, a large reason why StorageMart president Chris Burnam decided to financially support the event.

“My background might be in storage, but I’m a Columbian at heart,” Burnam said. “We thought this would be a great way to give back to the community that has given so much to us, and support this festival that means so much to so many people here.”

StorageMart will also use the festival to promote its charity foundation: Store It Forward. The foundation involves a series of charitable services StorageMart provides, such as monetary donations and discounted storage space for local charity organizations.

The storage company placed one of its units on the festival grounds, decorated with couches to make it look like a living room.

The unit will serve two purposes. First, StorageMart wants the festival’s performers to relax in the “living room” between sets.

Next, Burnam said he wants to advertise the idea of small, local bands renting out a storage unit as a place to practice their sound. One festival-goer said the band practice unit sounded like a good idea.

“I know some bands that would be really into something like this, it would be a way for them to get out of grandma’s basement,” Cail Evans said.