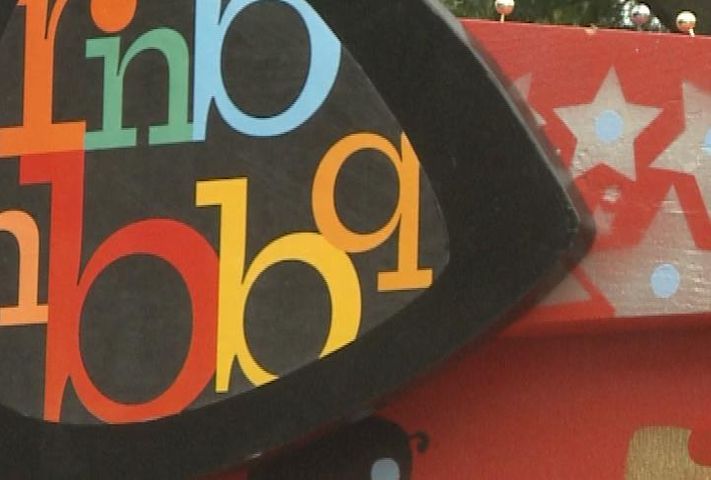 COLUMBIA - The Roots n Blues n Barbecue Kicks off Friday, but in a brand new location. This festival is undergoing it's sixth consecutive year in Columbia, but this is the first year it has ever changed locations from downtown.

The co-founder of the festival, Steve Sweitzer, has helped moved Roots n Blues n BBQ to Stephens Lake Park as opposed to the original location in downtown Columbia. Sweitzer said this new location will help create a more positive experience for people in attendance.

"Really for us it is an evolution for this festival," Sweitzer said. "To make the fan experience even greater, because the more space you have, the more kinds of visual arts components you can bring into it."

But due to the new location, people interested in going can only take a shuttle because no parking is available. Not all residents of Columbia are in favor of the new location or lack of parking.

"I liked the idea at first," Resident Kelly Mason said. "But the parking, that's going to be an issue."

Not only did some residents think the parking situation had a negative impact, but some said it takes away from the original atmosphere.

"I feel it is a negative change," Resident Megan Lorenz said. "It kind of takes the soul out of it because downtown has a lot of lively businesses that can benefit from everybody coming to them."

The festival starts Friday at 5:15 p.m. and concludes Sunday after the concluding act at 9 p.m.