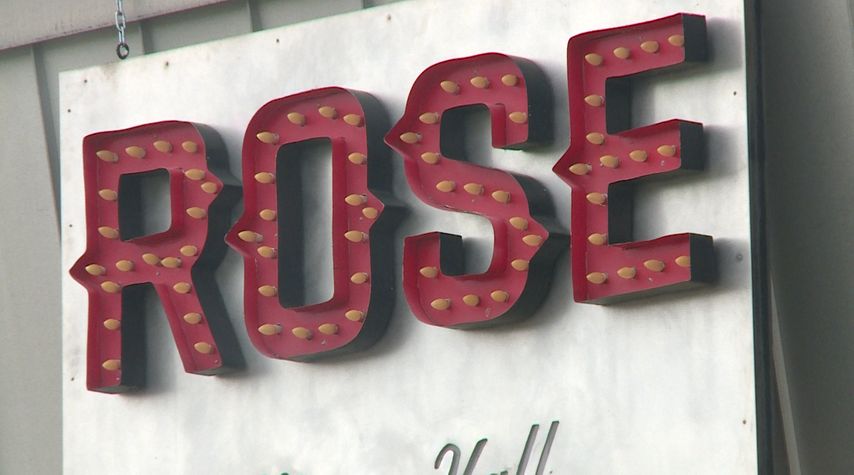 COLUMBIA - Boone County has seen its number of COVID-19 cases rise over the past few weeks. This has prompted several event cancelations or modifications, including Columbia's Fire in the Sky event, which will only include a fireworks display this year.

However, some events are going forward.

Rose Park, connected to Rose Music Hall, is hosting events with local musicians on Thursday and Friday. General manager Mike Nolan said the venue will be using Rose Park because it allows for greater social distancing.

"We're really lucky that we have the outdoor space," he said. "If we didn't have Rose Park, there probably still wouldn't be live music in Columbia."

Nolan said the venue has been working with the city and the health department to establish procedures to keep people safe and healthy.

One of the main changes the venue has made is limiting the number of people who will be allowed at the event.

Both events will be capped at 150 people. Nolan said he would have expected a crowd of around 500 people at similar events before the pandemic, but Rose Park can fit as many as 1,000 people.

He said he's expecting a capacity crowd each night.

"I wouldn't say packed because it's a much-reduced capacity, but I think we'll have every person that we're allowed to have in there," Nolan said.

Other changes include spacing tables six feet apart in order to maintain social distancing and requiring everyone who attends to fill out a form in order to help with contact tracing.

These events are happening as Boone County continues to set records for the daily number of new cases. On Tuesday, there were 25 new cases.

Nolan said he and other venue managers talk every day about the number of new cases in the county.

"We're still taking it one day and one week at a time," he said. "Every act that we book, everyone's understanding that if things get really bad or if people all of a sudden aren't playing by the rules and we feel it's the safe decision to maybe forego one on the weekend, then that's something that is certainly possible."

On Wednesday, the health department sent out a release reminding people to stay "COVID aware" over the upcoming holiday weekend. The release asked people to practice social distancing and limit groups to 10 or fewer people.