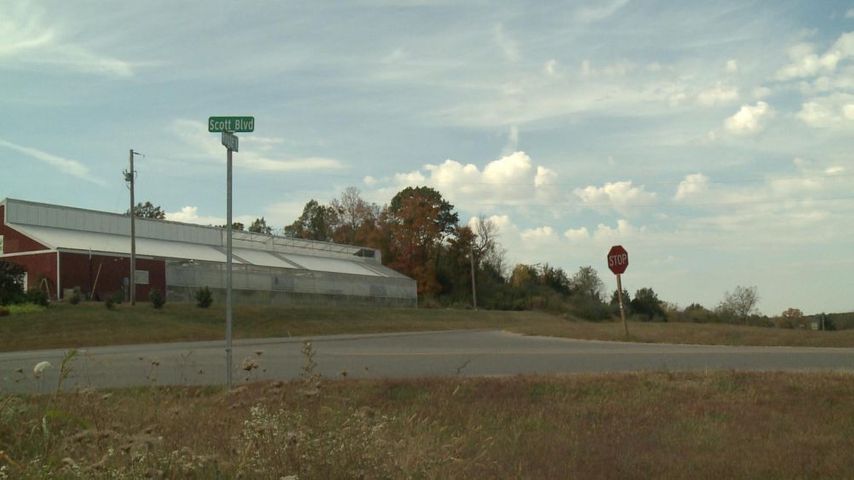 COLUMBIA - Residents and drivers in south Columbia will need to slow down to follow a new speed limit Tuesday.

"This road is way too well traveled to be quite as fast as it was," said Helmi Sheely, a business owner on Route K. "It's better to just get everybody to slow down a little bit."

MODOT said it talked to residents in the area about their concerns.

"There were customer concerns in the area and we've also been following the development in the area," said John Schaefer, MODOT Senior Traffic Studies Specialist.

Both Schaefer and Sheely said the growing residential development on Route K was a factor in reducing the speed limit.

"It seems to be growing a lot, I mean there's houses going up every week," Sheely said. "It's probably a good idea to slow it down a little bit with so many neighborhoods coming off this road now."

Schaefer said he doesn't anticipate any changes to the road because of the growing development.

"This has recently, in the last three years or so, gone through a widening process as you can tell with the bike lanes," Schaeffer said. "It will be monitored with all the other priorities and this being a minor road for MODOT, it's going to be competing against priorities on our major roads as well."