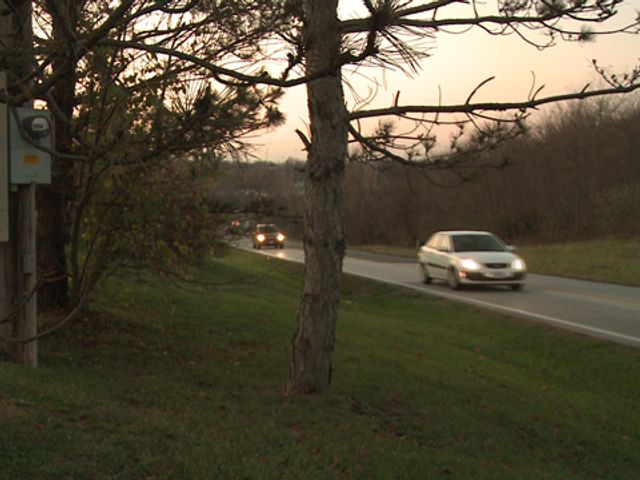 COLUMBIA - Some residents are complaining about heavy traffic and speeders on country roads like Olivet Road. Olivet Road is a popular route for drivers avoiding the Route WW bridge construction. One resident told KOMU he's seen a significant influx of speeding cars and saw three accidents outiside his house during the winter storms.

KOMU tested the speed limits on Olivet Road with a speed gun. The posted speed limit is 45 miles per hour. Most drivers coasted around that speed but some edged a little higher in the 50's.

Sergeant Brian Leer with the Boone County Sheriff's Depart told KOMU many residents along the route have called to complain. He said more patrol units are planned for the area.