Route ZZ Closed Due To Flooding 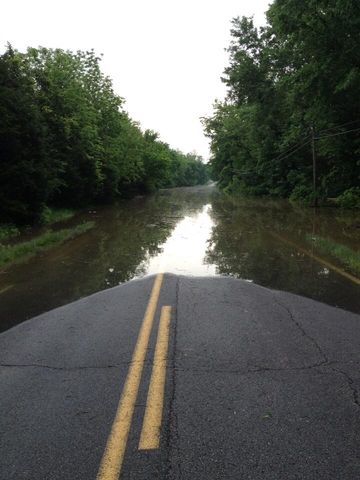 Columbia resident Tracy Grant lives next to Route ZZ, and has to deal with the flooding near his house.

Grant said, "It gets pretty peaceful when they close the road there is a lot less traffic and it is quiet. And we get a chance to enjoy our small lake that we get for a few hours."

Grant added he's not worried the high water would approach his house, because flooding usually gets high then recedes a few hours later.

MoDot said it's not advisable for cars to try and cross rising waters.

Grant said he knows crossing the flooded road is dangerous, and when he sees people trying to cross, he tries to stop them.