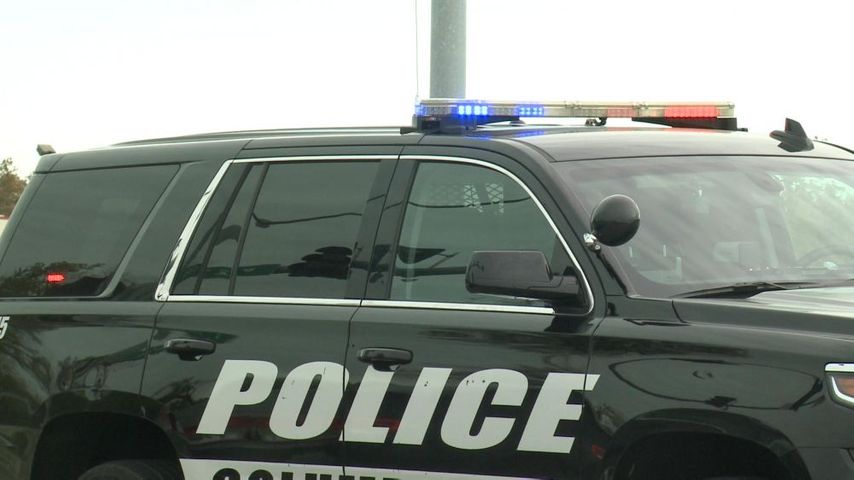 JEFFERSON CITY - A new bill pre-filed by State Sen. Caleb Rowden, R-Columbia could give law enforcement a leg up in addressing staffing levels throughout the state.

The bill establishes a grant program that would help pay for the hiring of new officers in qualifying departments.

To qualify, police departments need to have fewer than two officers for every 1,000 citizens they serve. The city also needs to be have a population between 75,000 and 125,000. According to the U.S. Census Bureau, in 2018 Columbia’s population was estimated to be about 123,000.

The Department of Justice's recommendation for staffing levels for law enforcement agencies is 2.5 officers for every 1,000 residents. For years, the Columbia Police Department has been well bellow that mark. With a current staff of 174 officers, the department is 134 officers short of that standard.

Columbia Police Officers Association Executive Director Dale Roberts said Senator Rowden's bill is not the sole answer to Columbia's problems, but it is a good start.

"It would be a good bill for us and a lot of agencies throughout Missouri," he said. "That really helps an agency or a municipality get started on increasing their officer staffing so the community can do some crime prevention."

When departments like Columbia don't have enough officers, Roberts said officers are forced into a reactive mode rather than trying to proactively prevent crime.

"If every officer on duty is already involved in a call and there is no one available to take the next call," he said. "Our officers are so busy reacting to crime that it is hard to devote much in the way of time and resources to preventing crime and that gets to be a vicious cycle."

The bill is similar to one Rowden proposed while he was in the House of Representatives in 2016. That bill did not make it out of committee.