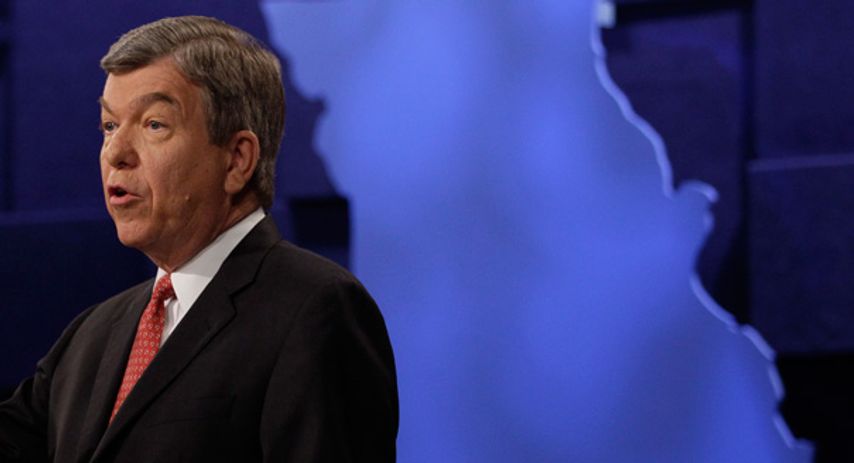 Blunt beat Kander by less than 90,000 votes or about three percentage points.

The race was one of a handful of Senate races throughout the country that was expected to decide the fate of the U.S. Senate itself.

Roy Blunt’s win, along with others Republican Senate race wins throughout the country, helped the Republican Party secured a majority in the Senate.

The House of Representatives also secured a Republican majority.

Kander offered hope to the attendees at his watch party.

“No matter who it is, one of the things about this country is we tend to hold elections kind of often, you know, like every couple of years, every four years. So you got to pick yourselves up. I know that’s what I’m going to do,” Kander said.