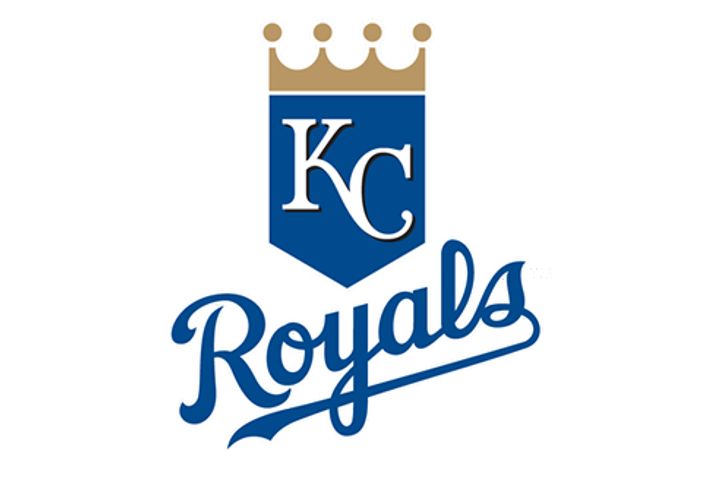 KANSAS CITY - The Kansas City Royals will host the Boston Red Sox in a three-game series at Kauffman Stadium that kicks off on Friday.

Kansas City will kick off the series with Jason Hammel, who has struggled lately, going 0-3 with a 9.19 ERA in his last three starts.

Kansas City has lost six straight, getting swept by Cleveland and Seattle in its last two series. They sit last in the American League Central, five games behind the Chicago White Sox.