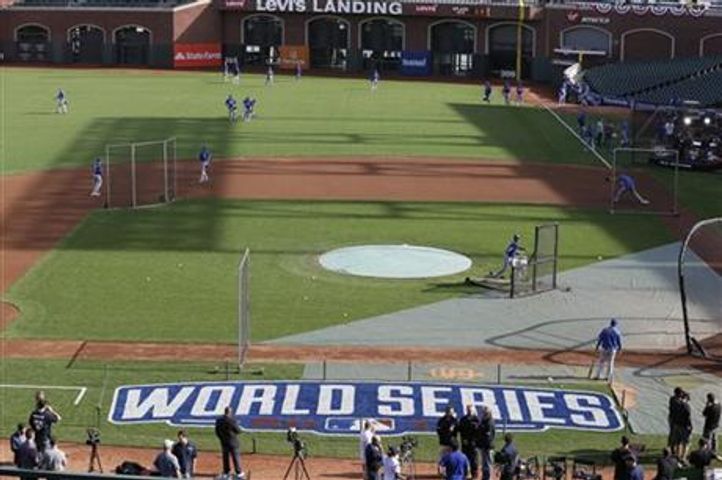 KANSAS CITY - The Kansas City Royals lived to see another day, but if you want to go see the final showdown, you better have a heavy wallet.

Just before first pitch of Game 6 of the World Series, ticket prices to get into Kauffman Stadium were going for under $200.

Game 7 is a different story.

After the Royals decimated the San Francisco Giants by a 10-0 figure Tuesday night, a ticket into the series-deciding Game 7 became a hot commodity.

According to Stubhub.com, the cheapest seat in all of Kauffman Stadium as of 9:00 a.m. Wednesday morning was going for $570. That's a 285 percent increase in ticket prices from Game 6 to Game 7.

This is also the first Game 7 the Royals will play in since 1985, when they took down the St. Louis Cardinals in the classic I-70 Series by a score of 11-0.

The Royals will be looking to duplicate that feat Wednesday night.

San Francisco will send their veteran 39-year-old right-hander Tim Hudson to the mound. The Royals will counter with a veteran of their own, 35-year-old Jeremy Guthrie.