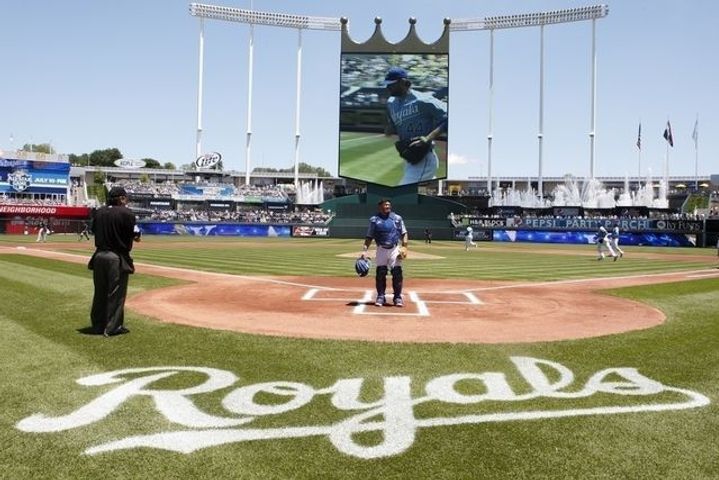 KANSAS CITY - Miguel Sano belted a three-run homer, Felix Jorge pitched five-plus solid innings to win his major league debut and the Minnesota Twins held off the Kansas City Royals 10-5 on Saturday night for a split of a doubleheader.

Brandon Moss, Alcides Escobar and Alex Gordon, the Royals' 7-8-9 hitters, went a combined 6-for-12 with three home runs, seven RBIs and scored six runs as the Royals rallied from a four-run deficit to beat the Twins 11-6 in the opener.

Sano continued to torment the Royals, hitting safely in all 11 games against them this season with five home runs and 24 RBIs.

Sano also homered in both games.

Eddie Rosario went 5-for-5 and scored three runs in the second game.